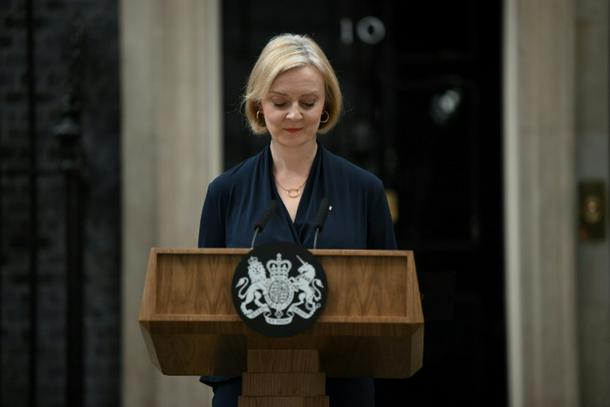 The new leader will be elected on October 28, party managers said, setting a high bar of 100 nominations for candidates to amass from their fellow MPs. That might block any comeback by former premier Boris Johnson.

The race will be effectively limited to three candidates at the start, before the 357 Tory MPs vote on their preferred candidate on Monday.

Party members will then get an online vote, in an accelerated timetable that avoids the drawn-out contest in which Truss defeated Rishi Sunak over the summer following Johnson’s own resignation. 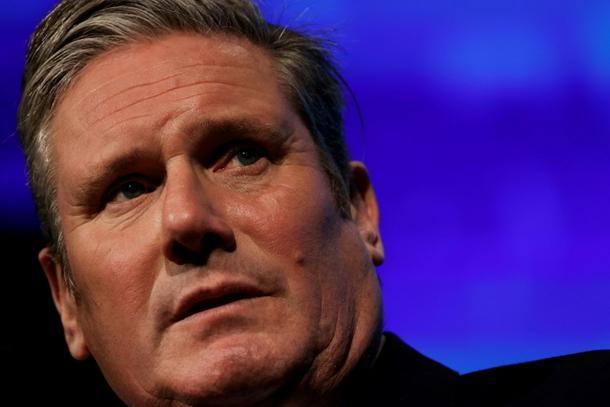 Truss admitted she “cannot deliver the mandate” on which she was elected by the members, after her right-wing platform of tax cuts disintegrated and as many Conservative MPs revolted.

Labour leader Keir Starmer, whose opposition party has surged in opinion polls on the back of Truss’s short, eventful tenure, demanded a general election “now”.

“This is not just a soap opera at the top of the Tory party,” he said, warning of “huge damage” to the UK economy, although the pound surged against the dollar after Truss’s dramatic announcement.

Speaking outside 10 Downing Street, Truss said she would stay on as prime minister until a successor was chosen to serve as Tory leader.

“This will ensure that we remain on a path to deliver our fiscal plan and maintain our country’s economic stability and national security,” she said, after senior backbench MP Graham Brady told her the game was up.

The incoming leader will be in place in time for new finance minister Jeremy Hunt to deliver a crucial budget statement on October 31. 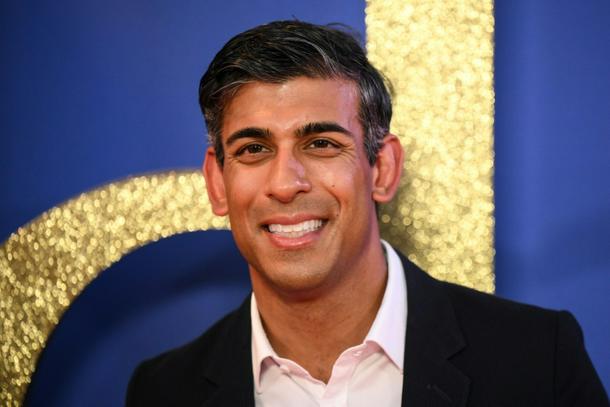 Rishi Sunak quickly emerged as the favourite to succeed Truss

Hunt has already thrown out nearly all of Truss’s debt-fuelled tax promises, which Sunak had warned would bring about higher inflation and market turmoil.

Sunak’s warnings were vindicated, and the former finance minister quickly emerged as the bookmakers’ favourite. But he remains held in deep suspicion by Johnson loyalists.

Johnson himself was eyeing a comeback, the Times and Telegraph newspapers reported, despite remaining deeply unpopular with a large section of Tory MPs and the electorate for the many scandals that brought him down.

Another potential runner is senior cabinet member Penny Mordaunt, who narrowly failed to make the Truss-Sunak runoff this summer.

The end for Truss came after a key minister resigned and many Tory MPs rebelled over an important vote in chaotic scenes at the House of Commons late Wednesday.

By Thursday morning, more than a dozen Conservative MPs had publicly urged Truss to resign, after her tax-cutting plans caused a market meltdown during an already severe cost-of-living crisis. 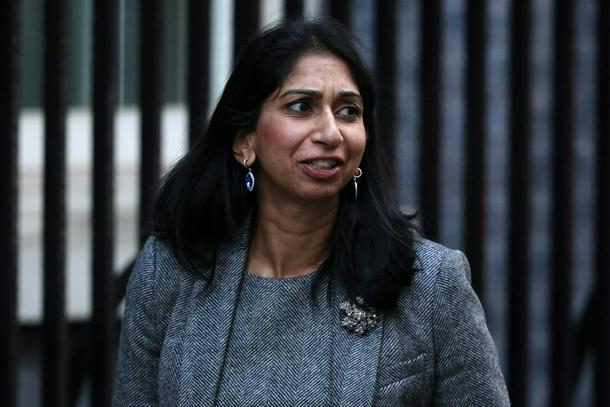 Many more were reported to have submitted letters to Brady calling for Truss to be removed, although party rules would have forbidden another leadership campaign for 12 months.

“The prime minister acknowledges yesterday was a difficult day and she recognises the public wanted to see the government focusing less on politics and more on delivering their priorities,” her official spokesman told reporters.

Barely two hours later, she quit, and will fall well short of Tory predecessor George Canning, who served 118 days as prime minister in 1827 before dying in office.

Amid Russia’s war in Ukraine and growing economic problems, Britain’s allies have been observing the tumult with concern, with political instability recurrent since the country voted in 2016 to quit the European Union. 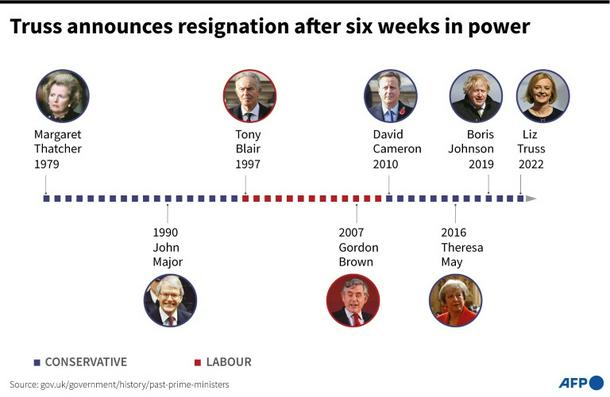 “It is important that Great Britain regains political stability very quickly, and that is all I wish,” French President Emmanuel Macron said.

US President Joe Biden vowed to “continue our close cooperation with the UK government” on shared challenges including Ukraine.

For its part, Russia said Britain has “never known such a disgrace as prime minister”, and noted a UK newspaper’s stunt in which a lettuce was live-streamed to see if it would last longer than Truss. It did.