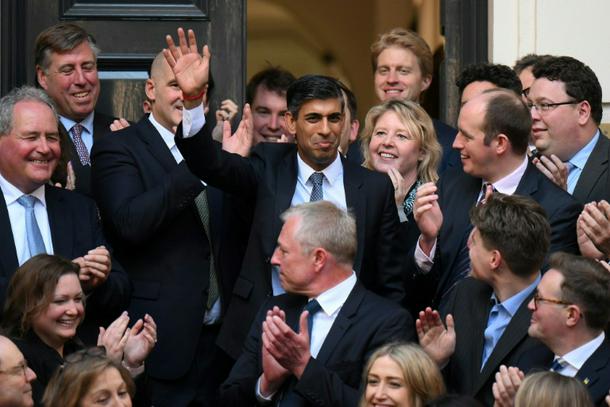 Sunak was set to speak outside 10 Downing Street after his appointment by King Charles III, capping the latest extraordinary twist in UK politics following Boris Johnson’s demise in July.

Departing Downing Street a little before, Truss wished Sunak “every success” and said she remained “more convinced than ever” that Britain needed to be “bold” in confronting the challenges it faced.

It had become a two-way fight after Johnson dramatically aborted a comeback attempt late Sunday, having failed to persuade Sunak to share power. He has maintained a deafening silence since. 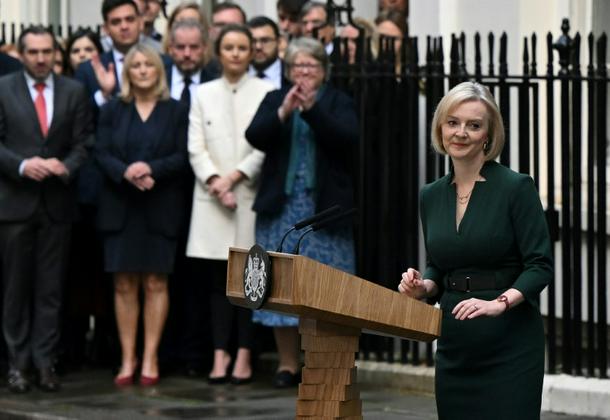 Sunak, a Hindu, is the first British-Indian prime minister and, at 42, the youngest leader in more than two centuries.

US President Joe Biden called the choice “groundbreaking”, and vowed to reach out to Sunak shortly.

Sunak took power in a morning audience with Charles – who anointed his first prime minister since ascending the throne following the death of his mother Queen Elizabeth II. 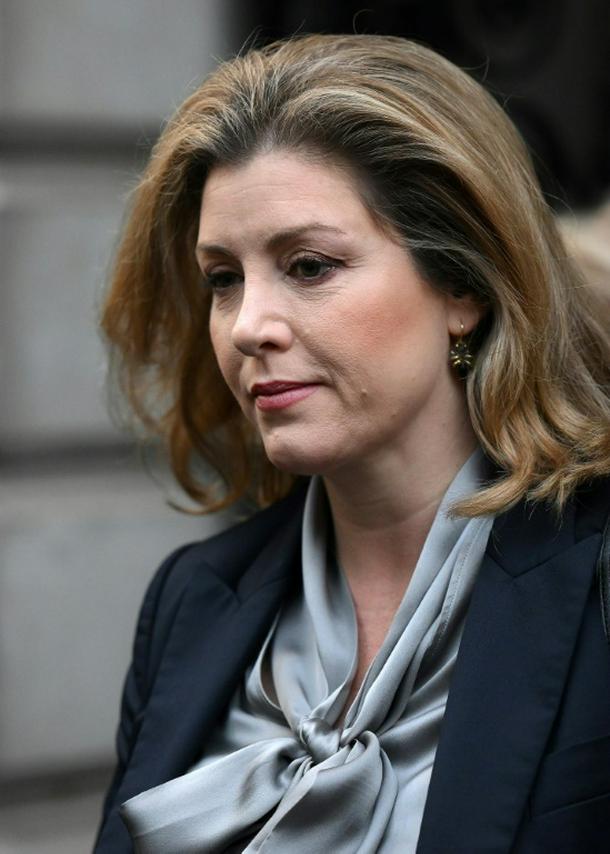 Penny Mordaunt, who lost out to Sunak for the premiership, attended Liz Truss's final cabinet meeting

“The force is with you, Rishi,” ran The Sun’s headline, in a reference to Sunak’s love of “Star Wars” films. The Daily Mail called it “a new dawn for Britain”.

But the left-leaning Guardian highlighted Sunak’s warning to Conservative MPs that the party must “unite or die”.

Truss left office as the shortest-serving premier in history, after a calamitous tax-slashing budget sparked economic and political turmoil.

The 47-year-old announced her resignation last Thursday, admitting she could not deliver her mandate from Conservative members – who had chosen her over Sunak in the summer to replace Johnson. 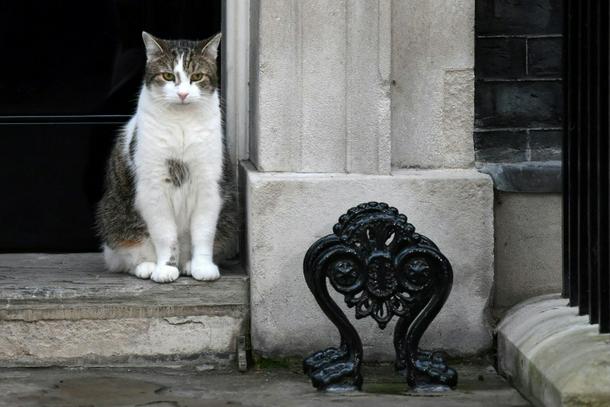 Sunak has now staged a stunning turnaround in political fortunes, and vowed to do the same for Britain as it confronts decades-high inflation, surging borrowing costs and imminent recession.

He also faces the uphill task of uniting a party riven with divisions and infighting.

Iain Duncan Smith, a former Conservative leader, said MPs now understood the “existential threat” facing the Tories, and that they needed to unite or accept being “out of power for a long time”. 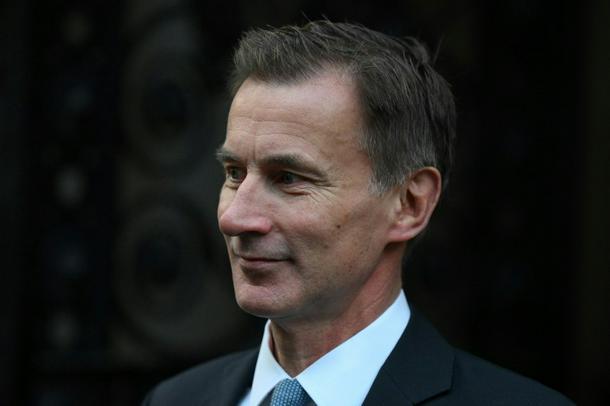 Finance minister Jeremy Hunt – appointed by Truss just 11 days ago in a bid to salvage her premiership – could remain in the role after stabilising the markets.

He endorsed Sunak on Sunday, writing in the Telegraph that he was a leader “willing to make the choices necessary for our long-term prosperity”.

Whoever heads the Treasury is set to unveil the government’s much-anticipated fiscal plans on October 31.

Sunak must also decide whether to appoint to his cabinet senior MPs who did not support him, such as Mordaunt, in a bid to unify his fractured party.

One unlikely to get a seat around the table is former boss Johnson, who was driven out in July partly thanks to Sunak’s resignation.

On Sunday he announced he would not go forward with his audacious leadership bid. 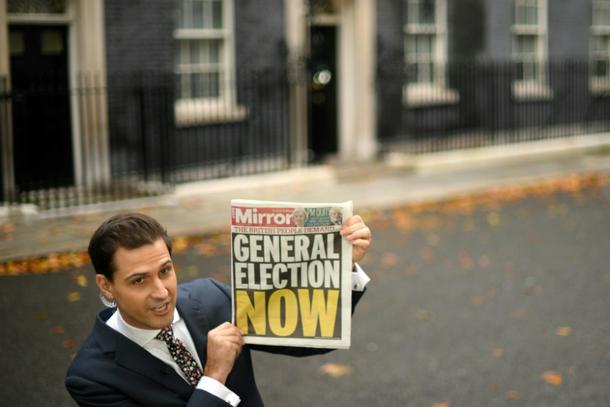 Sunak, a wealthy descendant of immigrants from India and East Africa, is also facing calls for a general election after becoming the latest leader who lacks a direct mandate from the electorate.

Pollster Ipsos said Monday that 62 percent of voters want a vote by the end of the year.

“He has no mandate, no answers and no ideas,” Labour’s deputy leader Angela Rayner tweeted.

Ed Davey, leader of the Liberal Democrats, said young people would be “inspired” by the appointment of the first British-Asian leader – but also insisted it was time for a general election.

“Given the Conservatives have trashed the economy… I guess one’s not surprised that they’re scared of the British public,” he told Times Radio.

The next election is not due until January 2025 at the latest and opposition parties have no way to force one, unless dozens of Conservative MPs acquiesce.

That appears unlikely as a flurry of polls show Labour with its largest lead in decades.