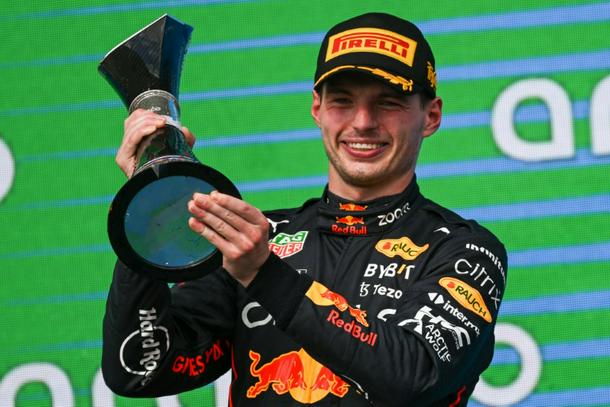 Mexico City (AFP) - Max Verstappen will be seeking a party-pooping record this weekend when he aims to beat Red Bull team-mate Sergio Perez in front of his passionate home fans at the Mexican Grand Prix.

The 25-year-old world champion, whose triumph in Texas last Sunday secured the constructors’ world title for Red Bull 24 hours after the death of team founder and co-owner Dieter Mateschitz, is bidding for an unprecedented 14th win of the season.

He currently shares the mark of 13 successes in a year with two Germans, seven-time world champion Michael Schumacher and Sebastian Vettel, but knows another victory, especially at Perez’s expense, might wreck a famous fiesta.

The popular Mexican, who has won twice for Red Bull this season –- on the streets of Monaco and Singapore –- would relish a third, and his long-awaited first on home turf, but accepts it will not be easy.

He said he knows that Verstappen should and will race to win even if the contest is a dead rubber in terms of the two main championships for Red Bull, whose own celebrations may be muted when the punishment for their 2021 over-spend is finally announced.

“I don’t want to be given anything,” he said. “I have achieved everything without gifts for so many years now and, in the end, I don’t think about it.

“It’s my job. I think about that and want to be perfect this weekend and look for victory.”

He dismissed suggestions that Verstappen might repay him for his role in holding up Lewis Hamilton in Abu Dhabi last year, when Verstappen claimed his controversial first world title on the last lap.

“In the end, I think it is just normal. We all want to win,” said Perez.

“If there is a situation where it’s different, that there is a different kind of help, I have no doubt that he will do it just as I have done with him in the past.”

Verstappen, in sumptuous form, indicated that for him, it is another race to win.

“Well, he knows what he has to do to finish second – he has to finish ahead of Charles (Leclerc),” he said.

“As a team, we always try to be first and second and, as a driver, I want to win more races.” 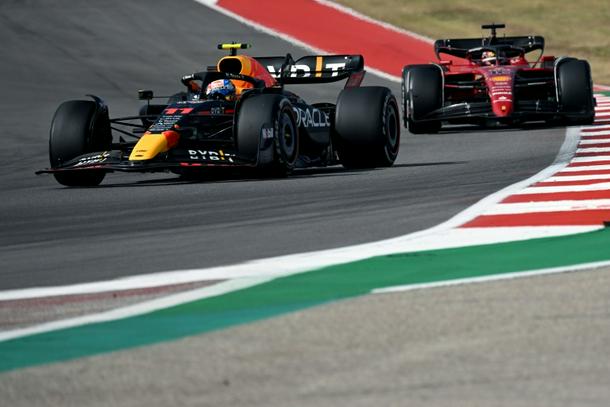 Personal and national pride aside, Perez is also fighting to finish runner-up to Verstappen in the drivers’ championship.

He is third, two points behind Ferrari’s Leclerc, ahead of Sunday’s sizzling prospect at the Autodromo Hermanos Rodriguez where he finished third in a tense finish behind Verstappen and Hamilton last year.

The circuit, at an altitude of 2,240 metres, invariably delivers thrilling and memorable races, the thin air challenging the cooling demands of the cars’ engines and brakes and impacting power output and downforce levels.

Mercedes, showing signs of closing the gap behind Red Bull, may introduce and race a new front wing design that caused a stir last weekend and led to an “exchange” of views with the stewards.

“We have more of those parts available in Mexico,” he said. “So, we will run it on Friday, check it’s all working as expected and the plan at this stage is to race that wing.”

The Silver Arrows, de-throned as champions by Red Bull after eight successive titles, hope to make a strong end to the season.

Hamilton is currently winless in a campaign for the first time as he seeks to extend his record total of 103 victories.

After Mexico, he has two more opportunities in Brazil and Abu Dhabi, where the season ends next month, but a third triumph in Mexico, where Verstappen has won three times, would be satisfying -– if not popular with the locals.