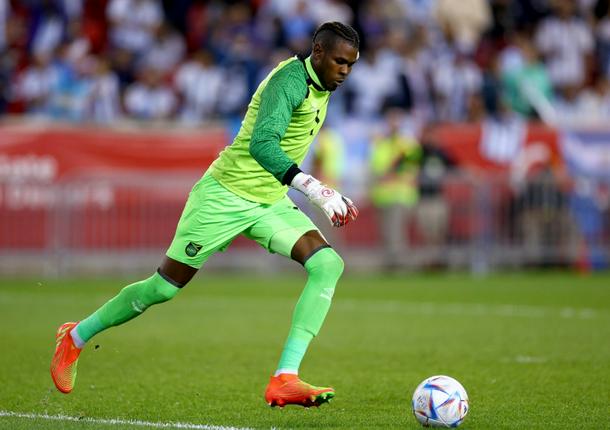 Blake was named the MLS Goalkeeper of the Year for a record third time while centerback Glesnes was named MLS Defender of the Year, the first European to claim the award since Belgian Laurent Ciman in 2015.

The individual honors come on the eve of the Eastern Conference champion Union’s playoff opener, a last-eight home matchup Thursday against FC Cincinnati. The Union went unbeaten at home this MLS season with 12 wins and five drawn.

Semi-finals are set for October 30 ahead of the MLS Cup championship match on November 5.

Blake first won the award in 2016 and took it again in 2020. He and Glesnes played every minute of every game for Philadelphia this season.

Blake led MLS with 15 shutouts and saved 79.4% of the shots he faced, the most of all league goalkeepers with at least three appearances.

The Union surrendered an MLS-low 26 goals in 34 regular-season contests.

Glesnes led the Union with 57 pass interceptions and ranked second in the league in blocked shots at home matches with 17. He also contributed a career-best three assists.

Players, technical staff and media voted on the awards, with Blake taking 64.17% of the vote in a landslide victory with New England’s Djordje Petrovic of Serbia a distant second on 4.97%.