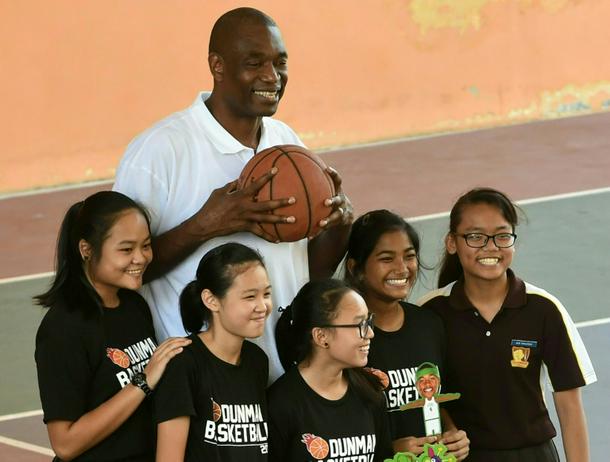 Washington (AFP) - NBA Hall of Famer Dikembe Mutombo, one of the best defenders in the league’s history, is undergoing treatment for a brain tumor, the league announced Saturday.

Mutombo, 56, hails from the Democratic Republic of Congo, and has been a global ambassador for the National Basketball Association for years.

He played for several teams throughout his long career, including the Denver Nuggets, the Philadelphia 76ers, the Atlanta Hawks and the then New Jersey Nets.

“Dikembe Mutombo is currently undergoing treatment for a brain tumor,” the NBA said in a statement issued on behalf of Mutombo’s family.

“He is receiving the best care possible from a collaborative team of specialists in Atlanta and is in great spirits as he begins treatment,” the statement said.

“Dikembe and his family ask for privacy during this time so they can focus on his care. They are grateful for your prayers and good wishes.”

NBA commissioner Adam Silver sent a message of support, saying: “Our thoughts and prayers are with Dikembe, one of the world’s great humanitarians.”

Mutombo, an eight-time NBA All-Star, is second all-time in the league for blocked shots with 3,289, behind Nigeria’s Hakeem Olajuwon. He was the NBA’s Defensive Player of the Year four times.

Mutombo and Olajuwon were the first major basketball talents from Africa to make a name in the NBA, opening the door for others such as Luol Dieng and Joel Embiid. 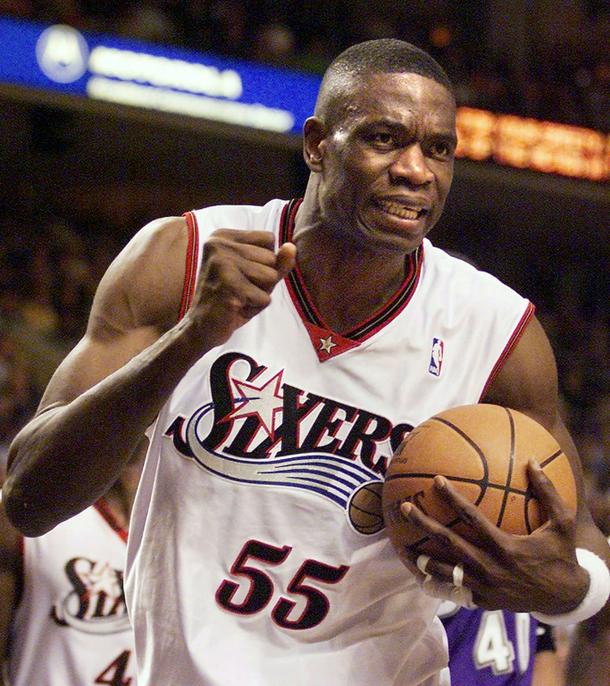 His signature move was a finger wag, which he used to let opponents know he was not to be taken lightly.

Mutombo was drafted by the Nuggets in the first round in 1991, before heading to Atlanta and Philadelphia. He played in the NBA Finals twice, though both were losing efforts.

He started the Dikembe Mutombo Foundation in 1997 to improve the quality of life for people in his home country.

Before his time in the NBA, Mutombo was a standout for the Georgetown University Hoyas, only joining the basketball team as a sophomore and graduating with a linguistics degree. His son Ryan now plays at Georgetown.

“Please keep Dikembe and the Mutombo family in your prayers. Hoya Nation is behind you, Dikembe,” said current Georgetown coach and fellow NBA Hall of Famer Patrick Ewing.