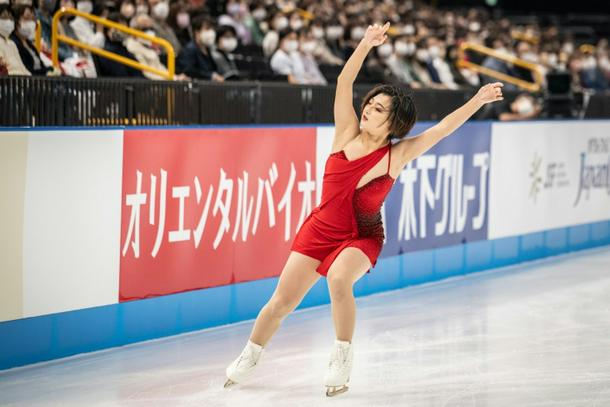 American Isabeau Levito, the world junior women’s champion, was second on 206.66 with compatriot Amber Glenn third on 197.61 after finishing in those positions in the free skate and Friday’s short programme.

Levito, 15, was the youngest US woman on a Skate America podium in 15 years.

Canada’s Marie-Jade Lauriault and Romain le Gac were third on 178.30.

Hawayek and Baker won Sunday’s free dance but Chock and Bates had just enough of a lead after winning Saturday’s rhythm dance to take the crown.