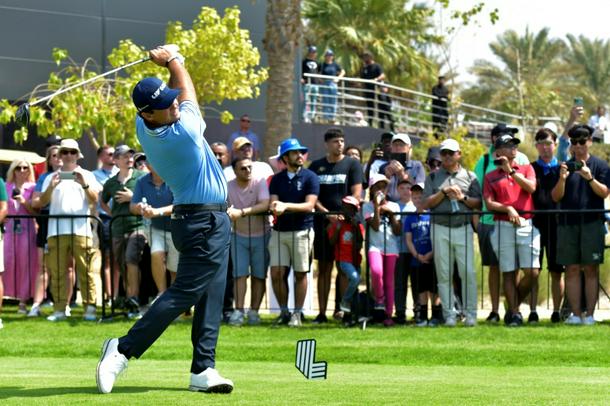 At this week's LIV invitational in Saudi Arabia, Patrick Reed, now 56th, complained he was getting 'hammered' in the rankings

The make-up of the Official World Golf Rankings board suggests difficulties for the breakaway tour’s application, the Asian Tour’s Cho Minh Thant said.

Players are earning huge sums in LIV’s inaugural season but without points they are plunging down the rankings, jeopardising their chances of qualifying for the major championships.

The official rankings body, whose board is stacked with senior figures from US and European golf, is currently reviewing LIV’s case – a process that is expected to take more than a year.

“It’s an uphill battle, that’s for sure,” Cho told AFP, when reminded that the OWGR board consists of establishment figures including the heads of the US and European tours.

The US PGA Tour has banned the LIV rebels from its events and the US Ryder Cup team, while a similar suspension by Europe’s DP World Tour is on hold pending a court challenge.

However, the four major championships are yet to decide whether to allow LIV players.

At this week’s LIV invitational in Saudi Arabia, Patrick Reed, now 56th, complained he was getting “hammered” in the rankings. Former world number one Dustin Johnson is down to 24th.

Even if points are introduced next year, players could be so far down the rankings that they cannot catch up. But Cho said they were aware of the risks.

“That was made clear to them in their decision-making process. I’m very sure of that,” he said.

“I don’t think it was realistic to expect World Golf rankings instantly during a start-up year,” Cho added.

“But I think the success of the invitationals this year with the number of players and the quality of players that have signed up really point to this tour being legitimate and worthy of all ranking points next year.”

The Asian Tour, which formally proposed LIV for rankings points, is closely aligned with the new circuit after they struck a $200 million deal to host 10 “international” events, separate to the LIV tour, each year for up to a decade.

Cho said the deal was a “lifeline” for the Asian Tour after a nearly two-year Covid shutdown brought it close to collapse. Next season will be the most lucrative yet with up to 26 tournaments, he said.

However, the advent of LIV, which has eight tournaments in its inaugural season, has split golf with the US and European tours lined up against the Saudi-funded venture and the Asian circuit. 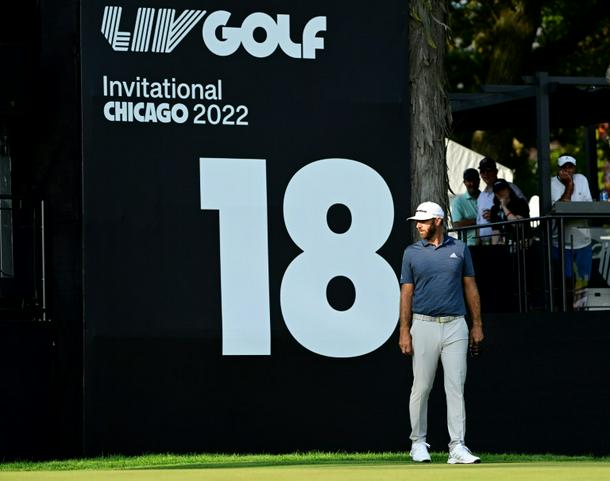 Cho said it was “frustrating” that Asian Tour players were now being asked to pick sides in the dispute after the tours lived “very harmoniously for decades”.

“We don’t have any issues with guys playing other tours. That’s the most frustrating thing with how the PGA Tour and the DP World Tour have behaved towards us,” he said.

“They want the players to make a choice on whether they play over there or in Asia. We like to think that players can play wherever they want if they qualify.”