'Forget the controversies and focus on football' at Qatar World Cup, says Zidane 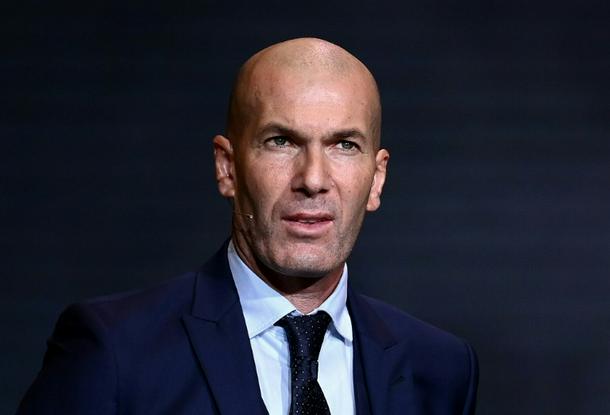 Paris (AFP) - French World Cup-winning hero Zinedine Zidane said Monday it was “time to forget the controversies and focus on the football” at the upcoming World Cup in Qatar, despite calls to boycott the tournament over the Gulf state’s rights record and treatment of migrant workers.

“I hope France have a great tournament but I don’t know yet if I will go to Qatar,” former Real Madrid coach Zidane, 50, said as he attended the unveiling of his own wax figure at the Musee Grevin in Paris.

When asked about the World Cup, which will begin on November 20 after more than a decade of controversy since Qatar was named as host, Zidane said the focus should now be on the sport “for all those fans who just want to watch the football”.

“In any case, it doesn’t matter what we say, it will never be enough, or true or the right thing to say,” added Zidane, who was accompanied by his parents, his wife and children.

Zidane, who helped lead France to glory at the 1998 World Cup on home soil, was an ambassador for Qatar’s successful bid to stage the tournament.

When the tiny country was named as host by FIFA in 2010 he declared himself “very pleased” with the decision.