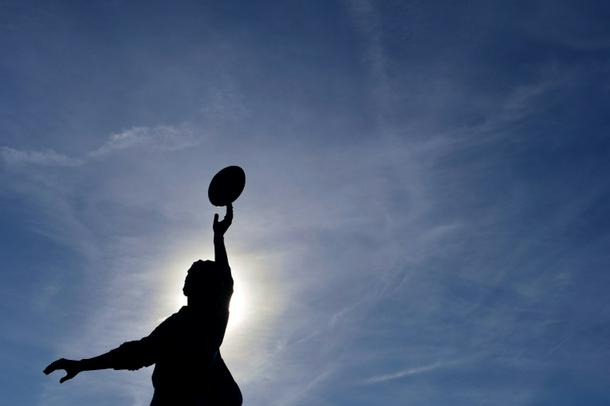 London (AFP) - English rugby giants Wasps were Monday placed into administration with all the players made redundant – the second Premiership club to suffer the fate in just three weeks.

The Coventry-based side were suspended from the crisis-torn top flight last week after saying they were likely to enter administration.

Confirmation of the widely expected development came in a statement from administrators FRP, which said Wasps Holdings Limited – the holding company for the men’s and women’s rugby teams, and Wasps netball – had “ceased trading with immediate effect”.

FRP said that 167 employees had been made redundant, including all members of the playing squads and coaching staff.

Wasps, whose clash against Exeter scheduled for Saturday was called off, follow Worcester into administration, with the league now operating as an 11-team competition.

They also face relegation, along with Worcester, unless they can prove a “no fault” solvency event because of the global coronavirus pandemic.

The four-time Premiership champions were hit by a winding-up order from tax authorities for £2 million ($2.25 million) in unpaid tax and they also faced having to repay a £35 million bond that had helped finance Wasps’ relocation to Coventry, in the Midlands, during 2014.

The administrators said a small number of employees had been retained to help with the “orderly wind down of the company” and the operation of the CBS Arena, which is unaffected by administration and continues to trade as normal.

Joint administrator Andrew Sheridan said: “This is a dark day for English rugby, and we know this will be devastating news for every Wasps player and member of staff, past players, sponsors, and their thousands of supporters throughout the world, and anyone who has ever been involved with this great club.

“Our immediate focus is on supporting those who have lost their jobs this morning.”

Sheridan said the board and others at Wasps had “worked tirelessly” to find a solution but had failed to achieve that aim.

He said administrators remained confident that a deal could be reached to allow the club to continue.

It is understood that employees were told of the latest developments during meetings on Monday at Wasps’ training ground and the CBS Arena.

They were also crowned European champions twice, in addition to achieving one European Challenge Cup triumph, and have fielded some of England’s most well-known players during rugby union’s professional era.

Former Wasps fly-half Andy Goode tweeted: “Exceptionally sad day for @WaspsRugby as they go into administration. A club I loved my time with on and off the field. Thoughts with every player, member of staff and fan at the minute. Hopefully the club finds new investment and can bounce back asap.”

“I don’t know if 10 is the absolute number but that’s the one being used now, but in that and the central distribution around broadcast and commercial revenues, clearly there’s a financial benefit for fewer teams in that league,” he said.