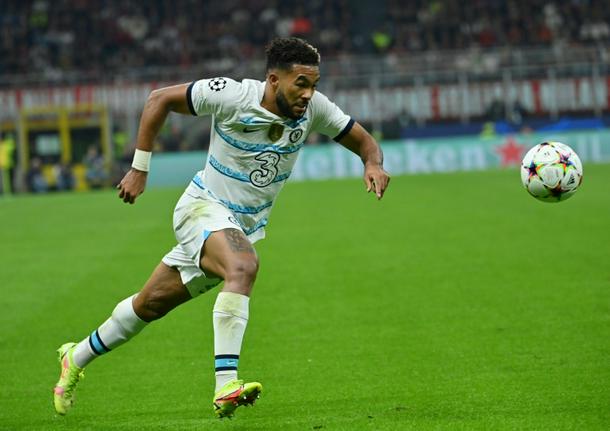 London (AFP) - Chelsea and England defender Reece James will miss the World Cup in Qatar after the Premier League club confirmed on Saturday he will be out for eight weeks due to a knee injury.

James, who had established himself as Gareth Southgate’s first-choice right wing-back at international level, limped off during Chelsea’s 2-0 Champions League win at AC Milan on Tuesday.

“Following the knee injury sustained in our away match against AC Milan, Reece has received treatment from the Chelsea medical department and visited a specialist this weekend,” the Blues said in a statement.

“After consultation between all parties, Reece will now undergo a rehabilitation programme and is expected to be out for eight weeks.”

England begin their World Cup campaign in little over five weeks’ time against Iran on November 21.

James is also set to miss Chelsea’s next nine games before the World Cup break.

The news is a major blow to England’s World Cup hopes with Manchester City right-back Kyle Walker also facing a race against time to be fit for Qatar after undergoing groin surgery.

James and Walker’s flexibility to play either on the right-side of a back three or at wing-back has allowed Southgate the ability to switch between formations.

But the England manager predicted he would lose players before the World Cup due to the demanding club schedule.

“What I do see is a really packed schedule now with a lot of players playing a lot of minutes,” said Southgate last week.

“I think realistically we will lose more. It’s so intense, and the players are playing so much football.”