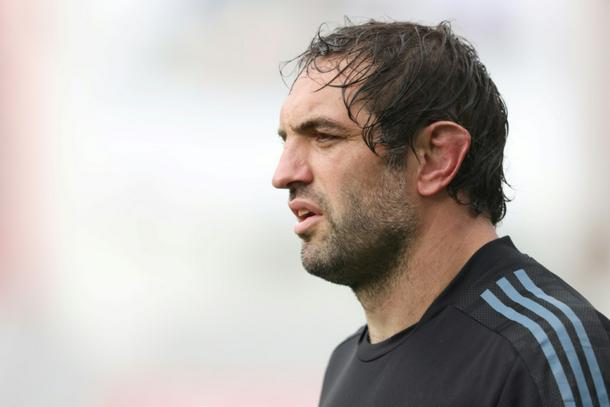 Wellington (AFP) - All Blacks lock Sam Whitelock flew to Japan on Wednesday as a late addition to the New Zealand tour squad after revealing his delayed departure had been the result of jumping around with his children on a trampoline.

The All Blacks face Japan in Tokyo this Saturday in the first Test of their northern hemisphere tour, but veteran second-row forward Whitelock had stayed behind after his balance was affected by his bouncy antics.

“Long story short, there are some little crystals in your ears, in your inner ear, and they all got into a little bit of a weird funk,” said Whitelock.

“That’s why I lost a little bit of balance, my vision was pretty blurred. I had some amazing people help me get it right,” he said.

“I’m looking forward to getting back to the team environment and into some contact.”

Whitelock spent five days sleeping on and off after developing the dizzying condition and has now recovered after doing exercises to correct the problem.

“From my little bit of knowledge, there are three inner ear canals and each of them affect your balance and sight differently,” said Whitelock.

“You have to work out which one it is, and then go through different protocols and exercises to get it right.”