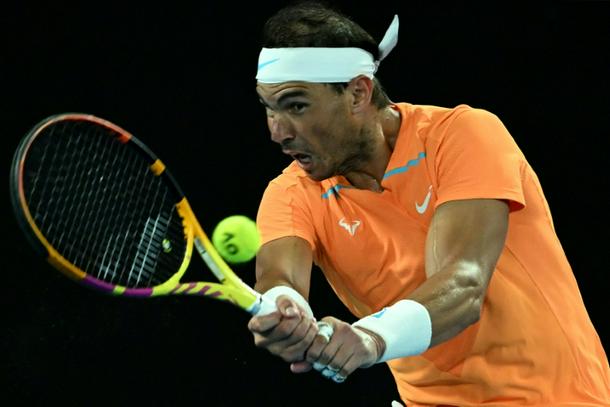 Nadal was playing his first major since winning the French Open as a 19-year-old. His game was still that of a clay-court specialist as he fell in four sets to big-serving Gilles Muller from Luxembourg. Muller would beat Nadal again on grass 12 years later in a five-set thriller in the round of 16.

Despite two triumphs at the All England Club, in 2008 and 2010, Nadal experienced more trouble on the Wimbledon grass. He went down in a five-set defeat to Lukas Rosol, who also employed a high degree of gamesmanship to unsettle the usually unflappable Spaniard.

The following year marked Nadal’s first-ever opening-round exit at a Slam when he was shocked in straight sets by diminutive Belgian Steve Darcis. It was an uncharacteristically lackadaisical performance from the Spaniard, with Darcis at the time becoming the lowest-ranked player to knock him out of a Slam.

Nadal’s love-hate relationship with Wimbledon continued as he went out in the second round once more. This time it was to fiery German-born Dustin Brown, who knocked out the Spaniard in four sets with a combination of big hitting and deft touch. 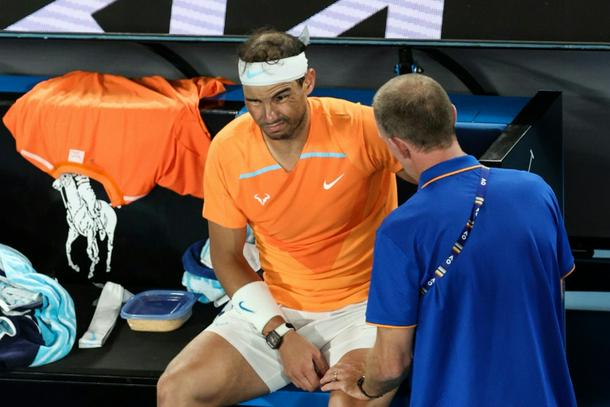 Nadal has struggled since withdrawing from Wimbledon at the semi-final stage last year, and came into 2023 low on confidence and looking less than fully fit

The years 2015-2016 marked a nadir in the career of tennis’s most decorated men’s player with an opening-round exit at the Australian Open which raised questions about whether the end was near. A five-set loss to compatriot Fernando Verdasco also came in the middle of his longest spell without a Grand Slam triumph.

Nadal has struggled since withdrawing from Wimbledon at the semi-final stage last year and came into 2023 low on confidence and looking less than fully fit. He edged a first-round win over cramping Briton Jack Draper before being outplayed 6-4, 6-4, 7-5 by McDonald on Rod Laver Arena, as a hip injury took its toll.