Mrs Vardy said in relation to her message exchange with Ms Watt about the Danny Drinkwater story that “it was something that wrongly I got involved with”.

She said she apologised and that the “messages were not good”, adding it was about something that “affected me very badly in the past”.

The court was told that Ms Watt informed Mrs Vardy that someone had already leaked information from a police station, to which Mrs Vardy responded “F— someone already tipped it” and also messaged: “I’m fuming I didn’t give it to you earlier”.

Mr Sherborne suggested Mrs Vardy was angry about “the fact that you’re not going to get your money”.

She earlier told the court: “When I said I want paying for this, it’s a fleeting comment and something I probably considered at the time, but that was it.”

Mr Sherborne asked Mrs Vardy why she was “fuming” about not giving information to Ms Watt earlier.

The stars come out in the NHL 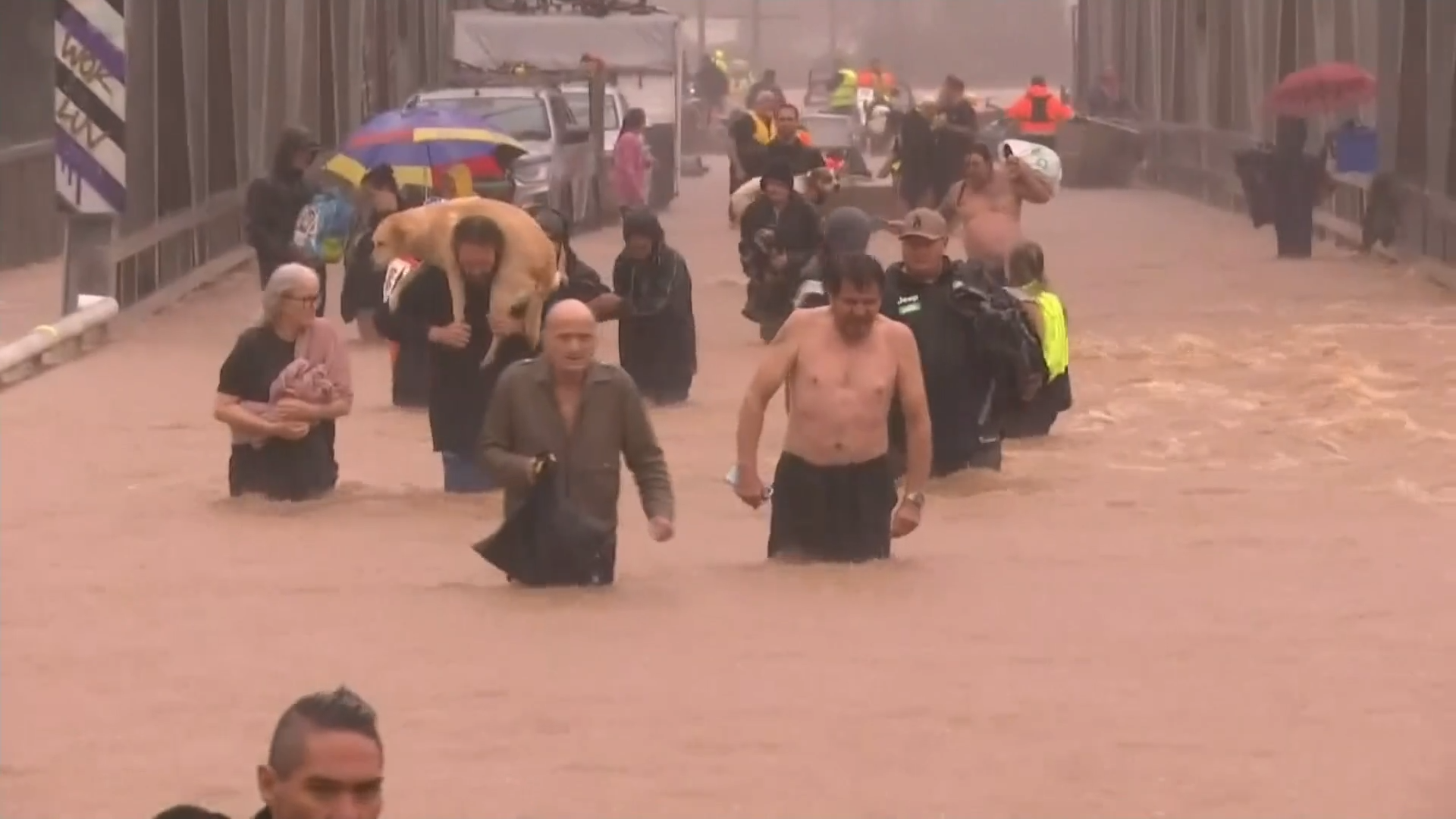 Australia election: Where do the parties stand on climate emergency?