Computex is just hours away and will feature keynotes from some of the biggest names in tech, including AMD, Nvidia, and Microsoft. There will almost certainly be some exciting announcements from each brand, but since Computex takes place in Taipei, Taiwan, the keynotes don’t occur at the most convenient times (at least for those of us in North America).

Microsoft and AMD’s keynotes will have you staying up into the wee hours of the morning tonight, while Nvidia’s keynote doesn’t take place until late tomorrow evening. Here’s how and when to tune into each keynote:

How to watch AMD’s keynote

AMD CEO Lisa Su is set to speak in a keynote titled “AMD Advancing the High-Performance Computing Experience,” which is set to highlight AMD’s latest innovations in laptop and desktop performance. The chip company is rumored to reveal Ryzen 7000 series desktop CPUs that use the new Zen 4 core architecture, as well as its X670E, X670, and B650 motherboards that support the next-gen AM5 platform.

You can watch the keynote on YouTube when it goes live early tomorrow morning on Monday, May 23rd at 2AM ET, 11PM PT, or 2PM local time in Taipei. If you’re unsure what time that is for where you live, you can check out this handy time conversion chart AMD posted to Twitter.

How to watch Nvidia’s keynote

You can watch the keynote from Nvidia’s YouTube livestream tomorrow night, May 23rd at 11PM ET / 8PM PT, or 11AM on local Taipei time.

How to watch Microsoft’s keynote

Microsoft’s keynote includes a talk from Panos Panay, the chief product officer behind Windows and Microsoft Surface devices, as well as Nicole Dezen, Microsoft’s corporate vice president. The keynote is simply titled “A Conversation About Windows 11 with Panos Panay and Nicole Dezen.” 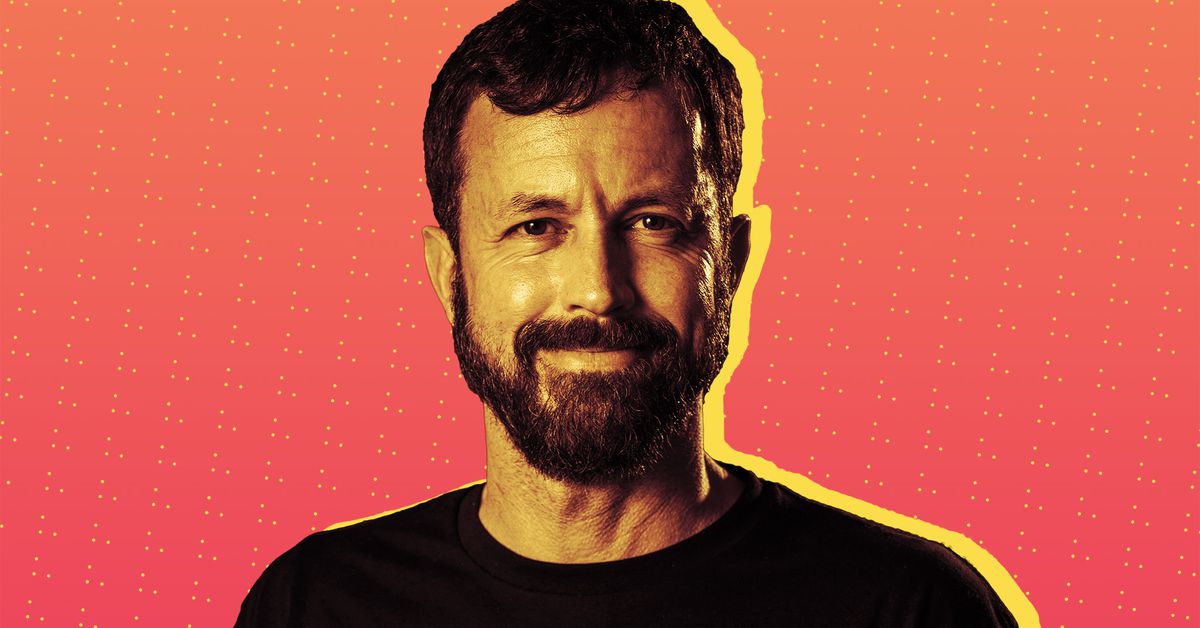 How arson led to a culture reboot at Traeger, with CEO Jeremy Andrus 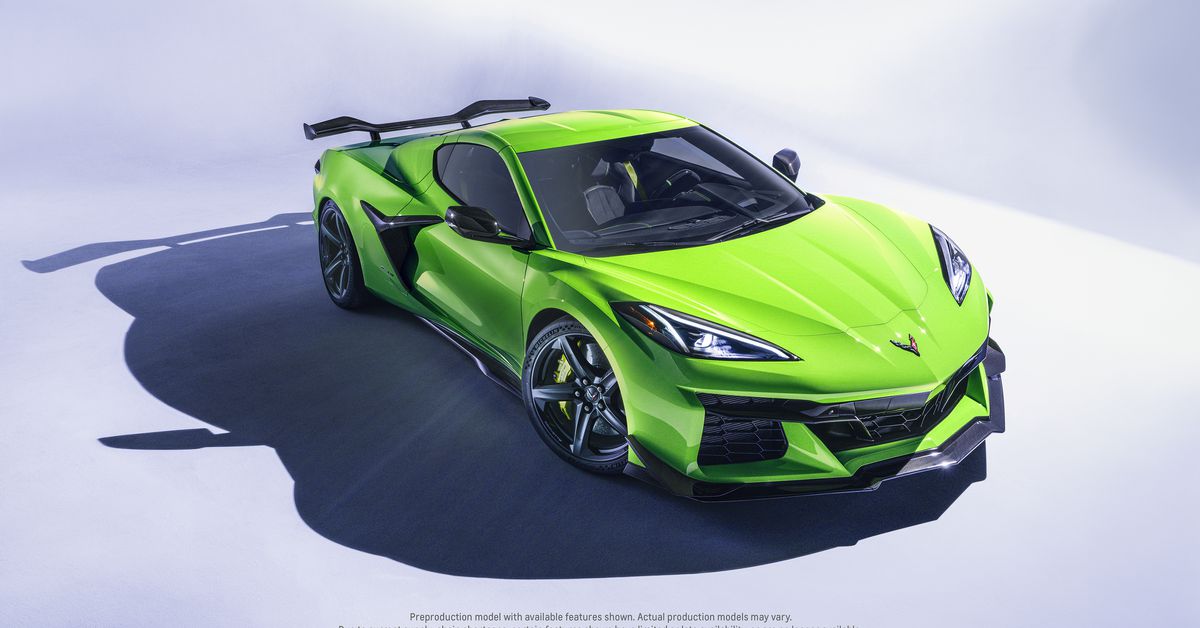 No bids on Chevy’s first NFT, even though it came with a free Corvette Z06

The Best Camera Straps of 2022 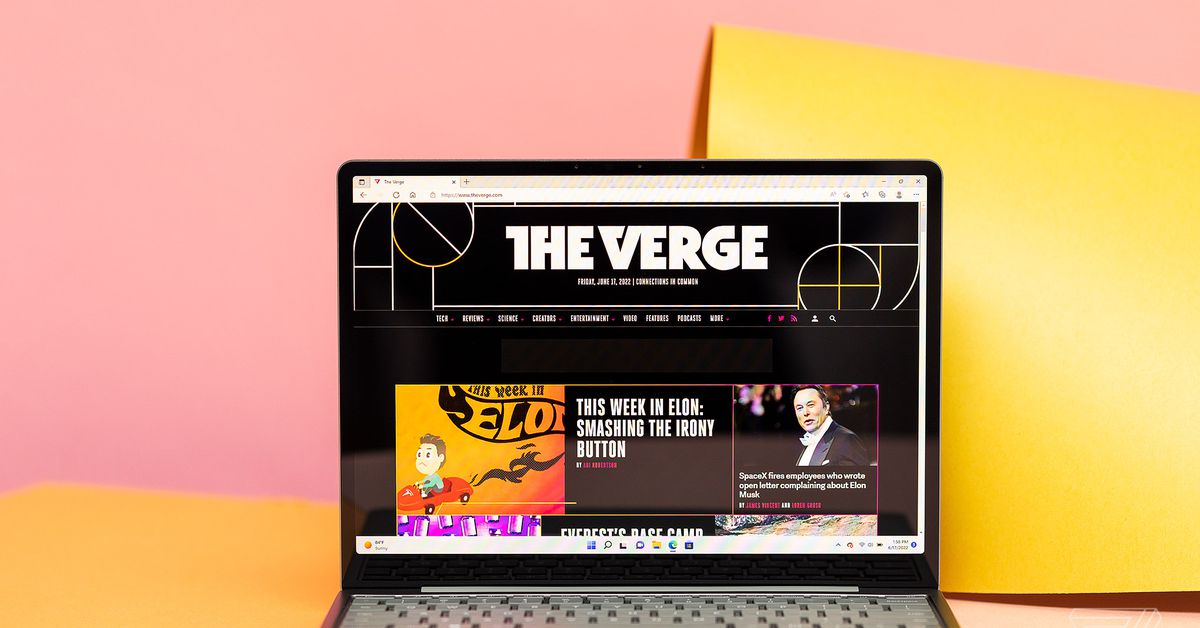 How to clear your browser cache