NBA Mock Draft 2023: A way-too-early look at what’s coming next by Ian Levy

Boston Celtics wing Jaylen Brown liked a tweet from Kevin Durant, who could find himself on the trade block if the Nets lose Kyrie Irving.

Irving could re-sign with Brooklyn and make over $30 million in the process. While that seems like an easy decision, Irving wasn’t thrilled with the Nets long-term vision, nor their eagerness to bring him back into the fold. That feeling was mutual.

Sean Marks and Co. are fine with losing Irving, especially because it would give them the cap flexibility necessary to get involved in free agency. Unfortunately, losing Kyrie could also mean punting on Kevin Durant. At 34 years old, KD doesn’t have any time to waste in his pursuit of more rings.

A simple social media move by Brown is likely nothing to sneeze at, but Boston basketball fans view it as the Celtics moving a chess piece into play.

Any trade for Durant would likely require a record return, a fact pointed out by ESPN front office insider Bobby Marks.

Boston has plenty to offer, but in doing so they could break up a large portion of their core which just made the NBA Finals. So, the question remains: Is it worth the Celtics trading much of their current roster and future assets for a 34-year-old star, even if he is among the best players in the NBA?

Depth wins championships in the NBA. Boston has that, and can add even more this offseason. Taking on Durant could put Brown, Jayson Tatum and Co. in a similar position to KD’s current team, the Nets.

While Brooklyn is entertaining, there’s only so much they can do field a competitive, deep roster. The C’s would rather avoid being in that position. 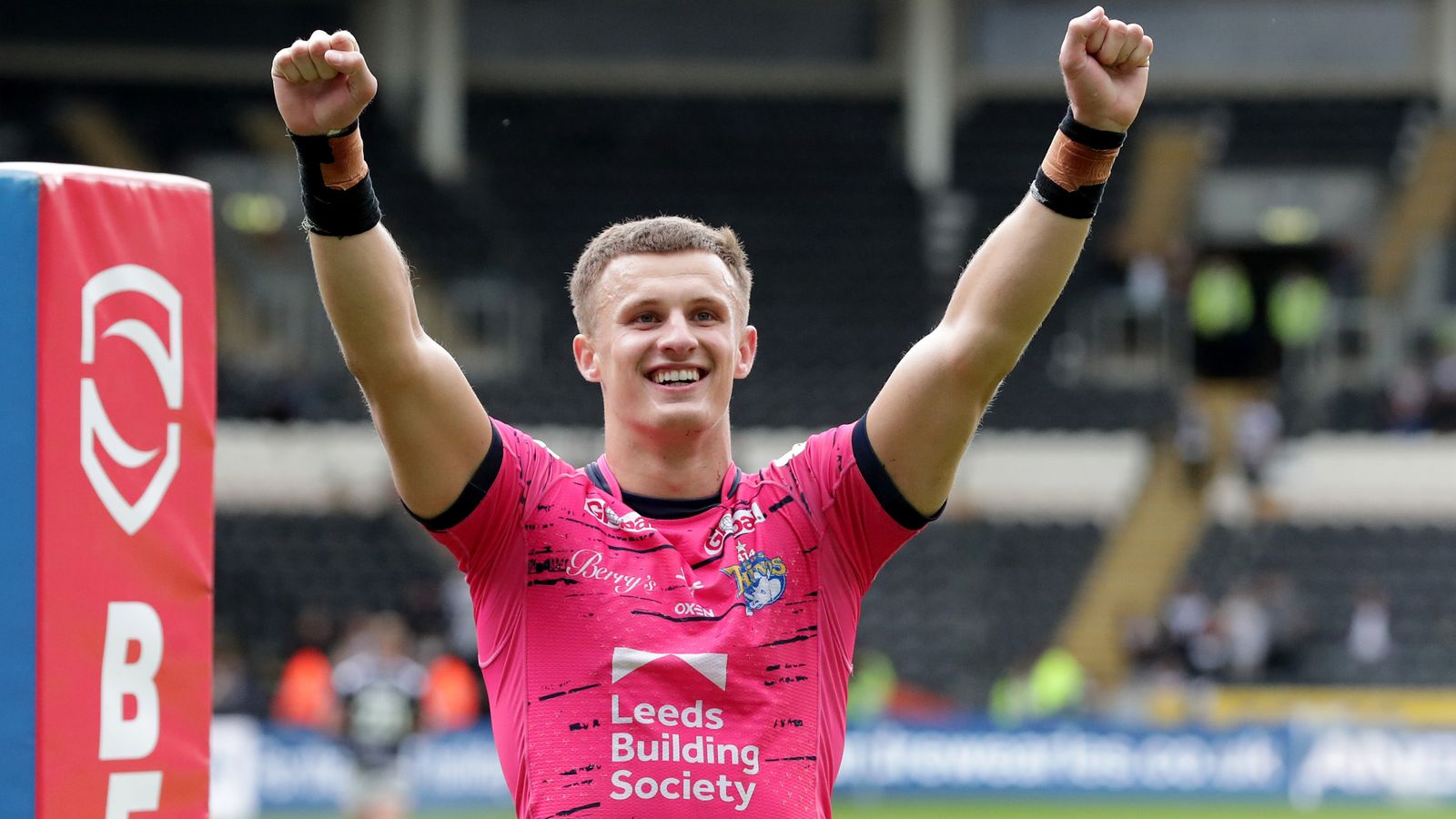 Super League: Team of the week for Round 17 of the 2022 regular season