How well Dak Prescott plays this year will decide if the Dallas Cowboys are Super Bowl viable.

With the NFC down to some extent, what better time for Dak Prescott and the Dallas Cowboys to take advantage of the situation at hand?

Though Dallas has not exactly had a great offseason, the Cowboys should be the favorite to come out of the NFC East this year. While the Philadelphia Eagles will be a real threat, as could the Washington Commanders with Carson Wentz under center, Dallas has the roster to not only win the division, but multiple playoff games. It has to be NFC Championship game appearance or bust.

If the Cowboys want to be in the best spot to go on a deep playoff run, Prescott will have to come up big in these three regular-season games of note.

Dallas Cowboys: 3 games Dak Prescott will have to win with his arm

While it remains to be seen what the Washington Commanders will be this season, the Cowboys have to assert their dominance over the Philadelphia Eagles in divisional play. Though a series split with The Birds would not be the worst thing in the world, this year is all about the Cowboys changing the narrative. This is why they have to go out and beat the Eagles early at their place.

It will be a primetime affair in Week 6 alright, with potential early-season bragging rights on the line. If Philadelphia holds serve at home, it will give the Eagles confidence heading into their Christmas Eve road date at Dallas to potentially seize control of the divisional race. This is why the Cowboys need to buckle down and have a fantastic first half to kick off the season on a good note.

Prescott may be somewhat of the prototype for Jalen Hurts under center in Philadelphia, but he is the one who has already gotten big money as a proven starter. The last thing Dallas will want is for the latest version of their quarterbacking comparable to out-duel him in a standalone primetime game. If Prescott can go into a hostile road environment and win, that bodes well for the playoffs.

It may be an early-season game, but a win at Philadelphia will serve as an NFC East tone-setter. 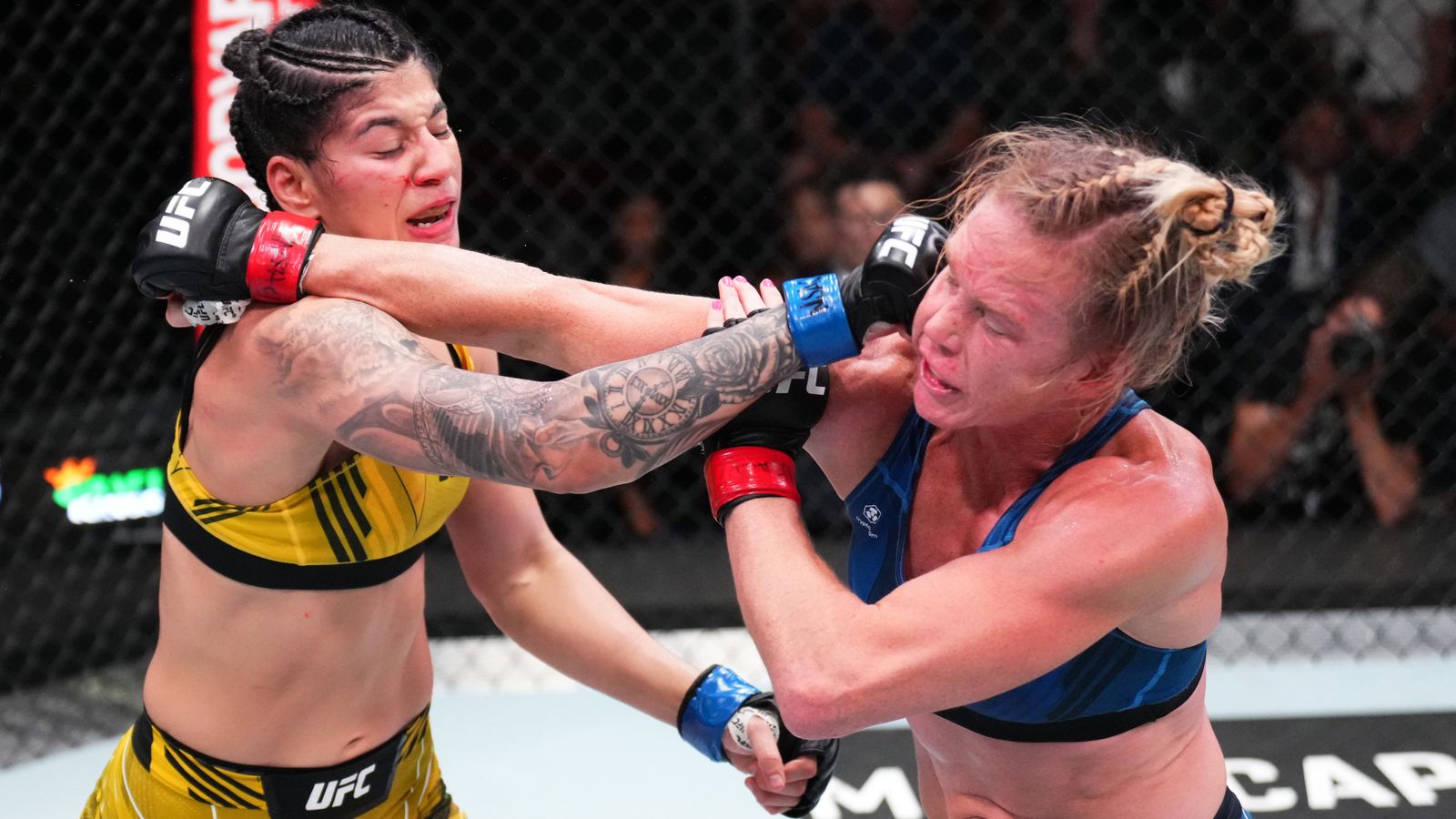