“It’s not like anything is falling off the cliff,” Mehrotra said in an interview on “Mad Money.”

“Yes, while consumer PCs lately are not experiencing the same kind of growth where they experienced in [the] last two years … enterprise PCs and desktop PCs continue to be a healthy market,” he added.

As people return to the office and to in-person learning this year, PC sales have receded. Gartner said in April that it estimates shipments of PCs slid 7.3% from a year earlier. Canalys noted a 3% dip in shipments during the first three months of this year.

The losses come after 2021 saw a huge boom in the PC market – PC sales experienced its fastest growth in 20 years during the first quarter of 2021 and saw a 15% growth overall that year.

The Micron CEO also chimed in on handsets.

“With respect to handsets, in China, with certain smartphone manufacturers, their end demand due to Covid lockdowns is somewhat weak. So some inventory adjustments by certain handset manufacturers in China [have been made],” he said. “What is important is, overall handsets … continues to be a large market,” he added.

Sign up now for the CNBC Investing Club to follow Jim Cramer’s every move in the market. 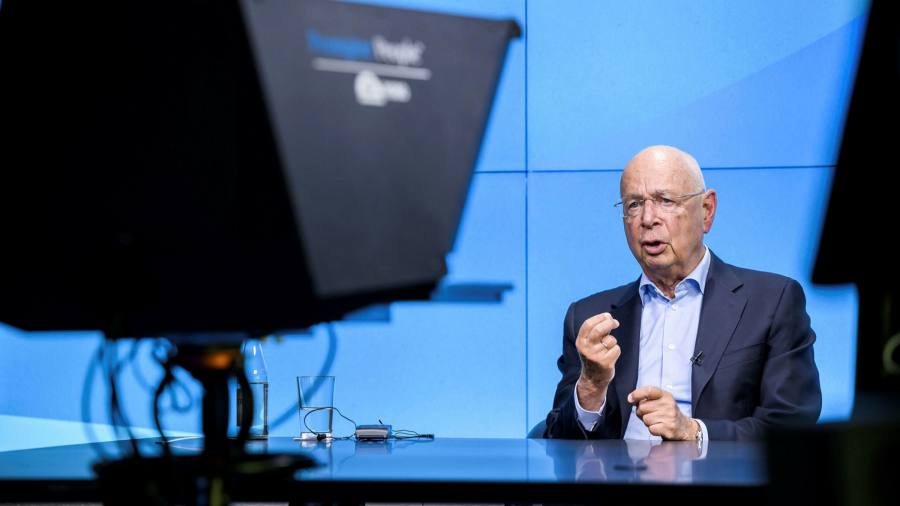 Five things to watch for at Summer Davos 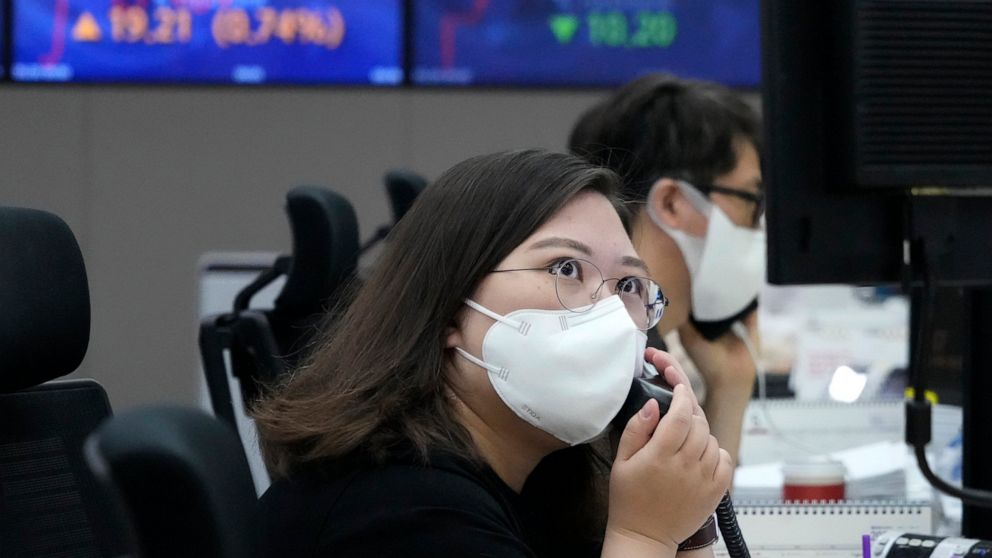 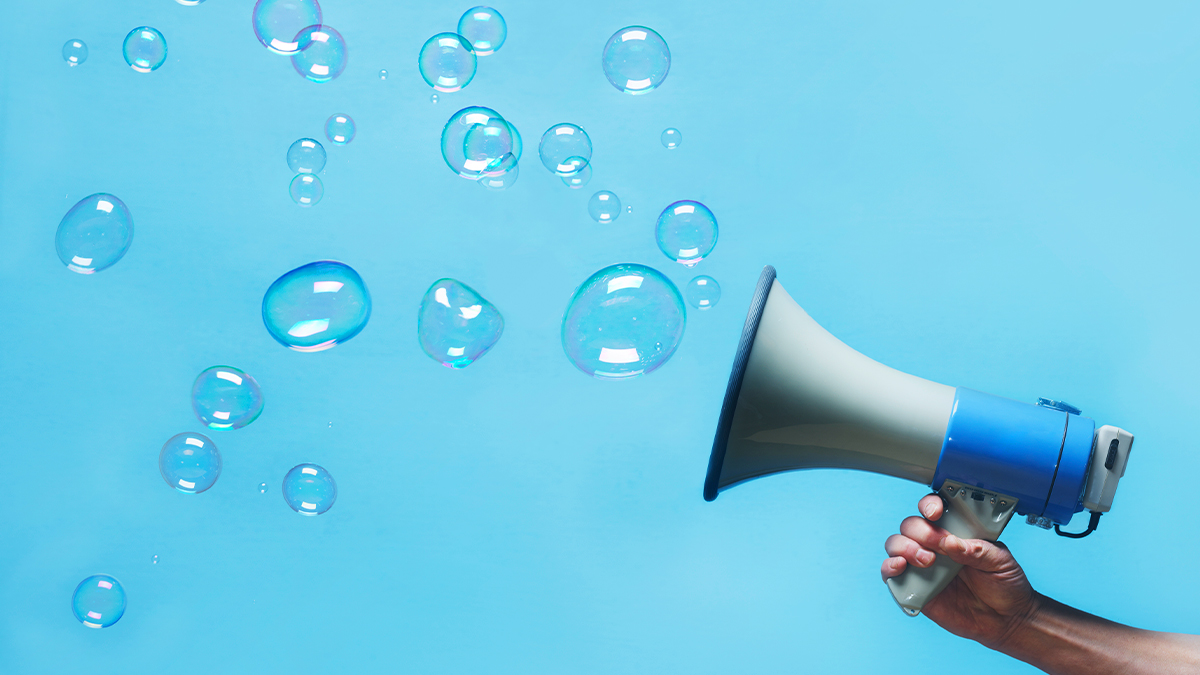 Stop Rambling in Meetings — and Start Getting Your Message Across