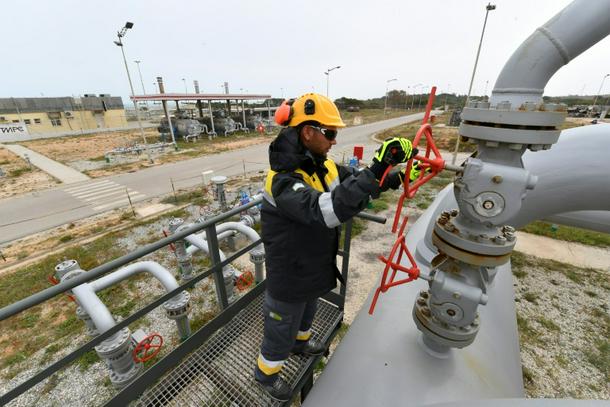 Since Russia's invasion of Ukraine, European countries have been scrambling for alternative sources of gas

European countries have been scrambling for alternative sources of gas after the continent’s former top supplier, Russia, slashed exports in apparent retaliation for Western sanctions over Moscow’s invasion of Ukraine in February.

Gas-rich Norway has since overtaken Russia as a leading supplier, but Europe sees great potential in African fossil fuel reserves, including promising oil and gas discoveries in Senegal and Democratic Republic of Congo. 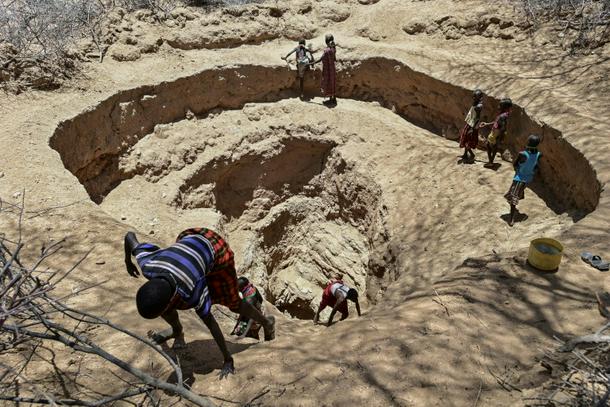 “We don’t have to follow the footsteps of the rich world that actually caused climate change in the first place.” 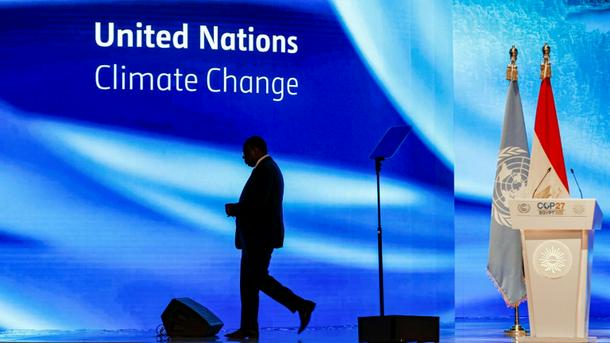 Some African leaders argued the potential benefits for people on the world’s poorest continent outweighed the harm from the production and export of fossil fuels.

“We are in favour of a just and fair green transition, instead of decisions that harm our development process,” Senegalese President Macky Sall told some 100 world leaders last week at COP27.

Germany – the European country most dependent on Russian supplies before the war – has been keen to tap Senegal’s gas deposits.

Omar Farouk Ibrahim, secretary general of the African Petroleum Producers’ Organization, argued the slight increase in the continent’s marginal contribution to greenhouse gas emissions “would make a fundamental difference in whether people live or die”.

“No progress can be made in any society without energy.”

But advocacy groups were not convinced Africa’s poor would reap any benefits. 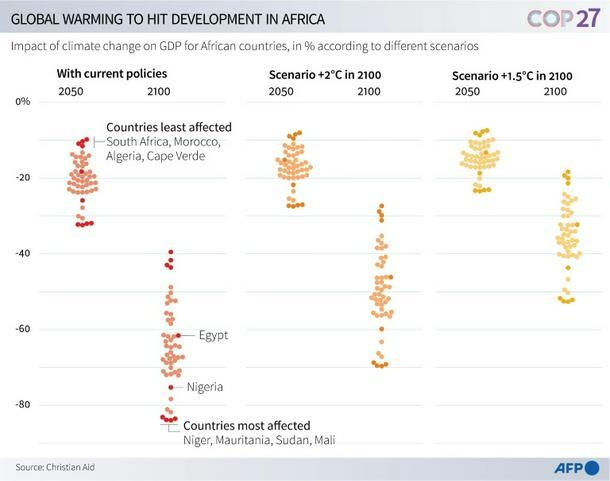 Chart showing impact of climate change on the GDP of African countries in %, according to different scenarios, in 2050 and in 2100

“History shows us that… extraction in African countries has not resulted in development,” said Thuli Makama, African programme director at Oil Change International.

Makama, a lawyer from Eswatini, said the Ukraine war would only trigger “short-term” demand from Western nations, leaving African countries with “stranded assets” – infrastructure that becomes obsolete as the world turns to renewables.

Governments and companies would have invested in infrastructure only to be “left with stranded assets, clean-up expenses and all the devastation that comes with the industry for local people”, Makama warned. 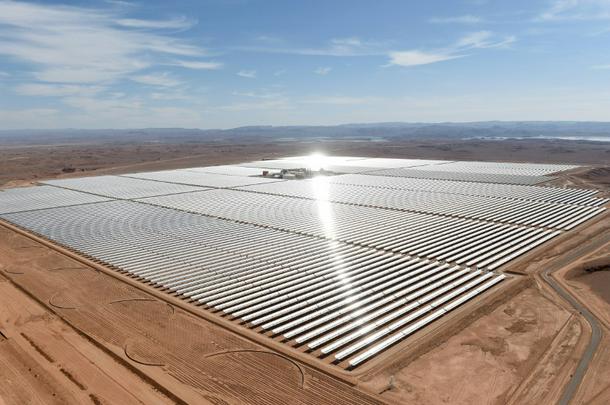 Morroco's Noor Concentrated Solar Power near the town of Ouarzazate:

A report released Monday by the Carbon Tracker Initiative think tank said Western investment in fossil fuels will eventually evaporate, encouraging African countries instead to seize on the potential offered by solar power.

“The way to help us actually address our energy poverty challenge is for us to tap the incredible renewable energy potential that exists on the continent of Africa,” Adow said.

African nations could refuse any further extraction of fossil fuels and make the continent a “green leader”, he added.

But investment in renewable energy across the continent last year fell to its lowest level in 11 years, the research group BloombergNEF said on Wednesday. 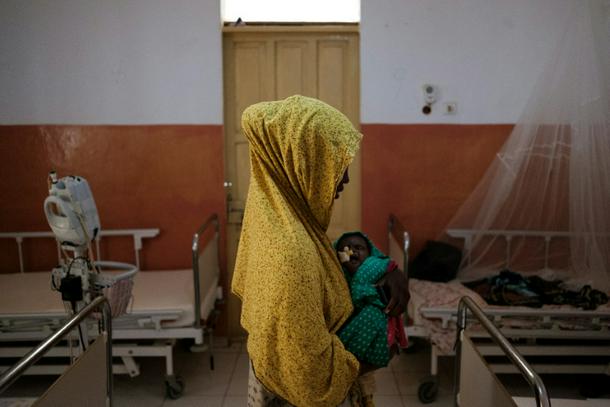 After four consecutive failed rainy seasons, Somalia, Kenya and Ethiopia are in the midst of the worst period of drought for 40 years

Out of the $434 billion invested worldwide in renewables in 2021, a meagre 0.6 percent went to projects in Africa, the report said.

The Carbon Tracker Initiative report said the solar industry across Africa provided 14 gigawatts of power in 2021.

It noted however that with production costs falling, solar power in Africa “has the potential to grow… to over 400 gigawatts by 2050” – half of the continent’s energy needs.