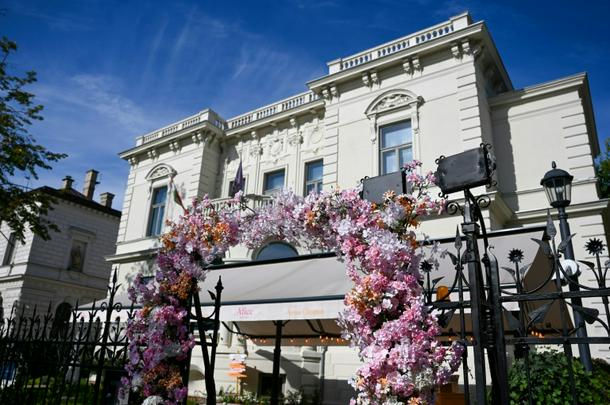 The Hotel Alice is listed on the nerhotel.hu webiste of properties linkied to politically-connected figures

Budapest (AFP) - It may be just one of many fashionable hotels in the Hungarian capital, but for anti-corruption activist Attila Juhasz, the Alice Hotel symbolises the capture of the tourism industry by an elite that has enriched itself under Prime Minister Viktor Orban.

“One of the owners is a commercial partner of (Orban’s son-in-law) Istvan Tiborcz,” Juhasz, a bearded 30-year-old in a yellow parka coat, told AFP.

To increase awareness Juhasz’s corruption watchdog “K-Monitor” created a tourist guide with a difference, an interactive map nerhotel.hu that lists addresses to avoid in Budapest.

It includes the Alice Hotel, housed in a neo-renaissance building on Budapest’s prestigious Andrassy boulevard, lined with 19th century palaces.

According to Juhasz the map lets people check if their tourist spending is flowing to “politically exposed figures”.

In three years more than 400 addresses have been added to the map, most located in parts of the historic centre of Budapest that form a UNESCO World Heritage site.

“People constantly ask us to check new addresses,” said Juhasz, adding that an English version is on the way.

The Alice Hotel and two other popular addresses, Cafe Opera and Hotel Moments, did not reply to requests for comment by AFP.

Since Orban returned to power 12 years ago in this EU member nation of 10 million people, Brussels and several NGOs have often alleged corruption among circles close to the government.

Worried by the wastage of EU funds, the bloc has so far refused to unlock some 7.5 billion euros for Hungary scheduled for the coming years. Budapest has started to implement a range of anti-corruption measures to get the money.

The pandemic recovery fund given to EU members has also been blocked. A discussion on those funds will take place on November 22, according to a source in Brussels.

The EU anti-fraud office OLAF recommended in a European Parliament report in September that the European Commission recover 2.2 percent of funding given to Hungary between 2016 and 2020. 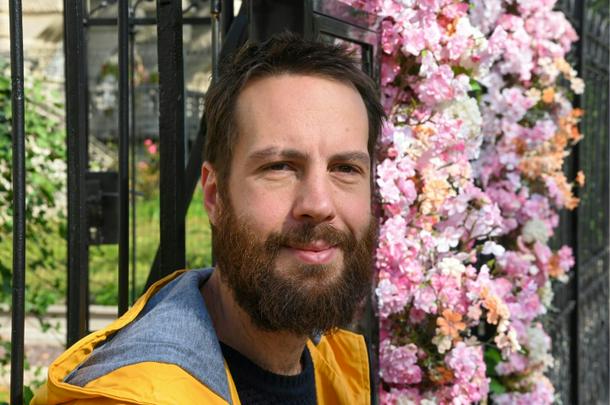 That figure is well above the EU average of 0.29 percent and is the highest among the bloc’s 27 members.

“Since 2010, out of nowhere several individuals have become the richest men in the country,” said Marta Pardavi, who co-heads the Hungarian Helsinki Committee rights group.

“Their lifestyle is way beyond the average Hungarian’s, and displays a rapid accumulation of wealth that is hard to justify,” said Pardavi.

With a recession looming, due in part to the war in neighbouring Ukraine, the “very visible enrichment” of oligarchs lies in stark contrast to the “rundown public health and education systems,” she said.

There is a direct link between the diversion of public money and the increase in economic misery as inflation hits record highs, according to Peter Akos Bod, a former Hungarian central bank governor.

“If the winner of a public tender overcharges for his project and pockets the difference, it drives up the score,” said Bod, who now works at the Corvinus university in Budapest.

Dismissing corruption claims, Orban insists that capital should be in the hands of a homegrown “class of Hungarian entrepreneurs” rather than profiteering multinationals.

But by “converging funds toward friendly circles” he created a “over centralised crony capitalism” that is no longer a “classical western market economy,” said Bod.

After a swathe of bank takeovers, Budapest itself recently waded into the telecommunications sector, buying the Hungarian branch of British giant Vodafone. 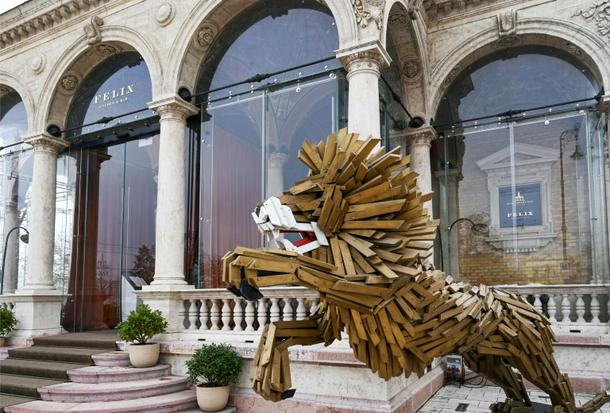 At the same time, entire sectors of the economy including the powerful car industry – dominated by German and Japanese firms – have escaped the power grab.

In what was widely seen as a gesture of goodwill in response to EU concerns, the government annulled in September an EU-financed public tender for heritage promotion.

Worth 138 million forints (342,000 euros), the tender was won by two Hungarian communications agencies, the only candidates in contention.