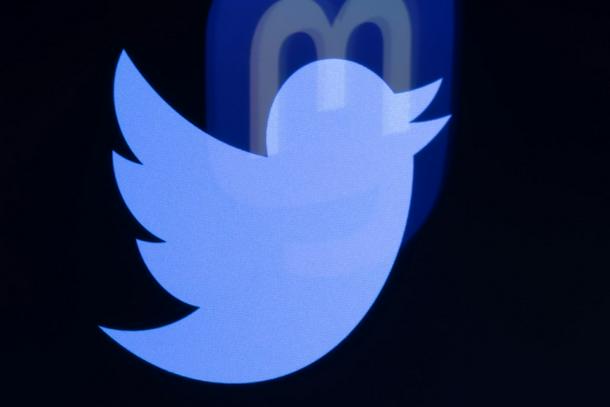 The move comes ahead of the hotly anticipated introduction of a revamped subscription model in which the site’s famed blue checkmark would be made available for a fee of $7.99.

The blue tick has been a mark of an account’s authenticity and doubts emerged that public figures or media outlets would pay for it. The official tag was seen by observers as a workaround to solve that problem.

The rollout of the new official label began on Wednesday and was on accounts of companies such as Apple or BMW and public ones such as the White House or the German Bundestag parliament.

The main accounts of major media outlets such the New York Times, France’s Le Monde or BBC news in Britain were also given the official marker.

News agency AFP’s accounts in French, English and Spanish were also made official as well as those of US congresswoman Alexandria Ocasio-Cortez, Pope Francis and controversial rapper Kanye West.

Musk, who closed his purchase of Twitter for $44 billion two weeks ago, did not have the official mention.

The accounts all preserved their blue check mark and it was not yet clear whether the feature would remain for non-paying accounts once the new subscription model was rolled out, which was expected imminently.

Musk, the owner of SpaceX and Tesla, took control of Twitter after a drawn-out back-and-forth legal battle.

It emerged on Tuesday that Musk sold $4 billion worth of shares in Tesla to help pay for the deal in which he took on billions of dollars in debt.

The $7.99 subscription idea is seen as one way to overcome the loss in advertisers since Musk took over the company.

Twitter last week fired half of its 7,500 employees which Musk said was necessary as the company was losing four million dollars a day.