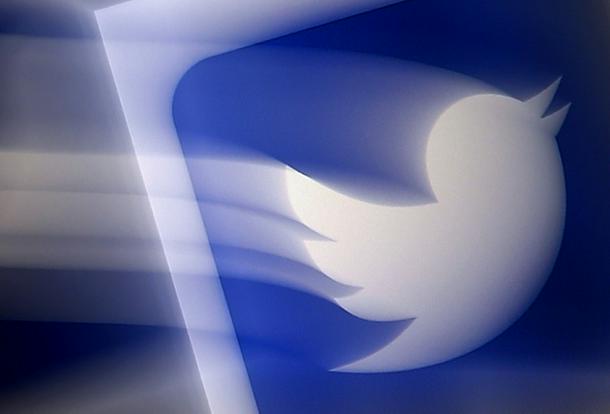 Bloomberg reported that the Biden administration was weighing a national security review of Musk’s $44 billion takeover of Twitter, in part because of Musk’s investment consortium, which includes Prince Alwaleed bin Talal of Saudi Arabia and Qatar’s sovereign wealth fund.

Also, the Washington Post reported that Musk plans deep staff cuts at Twitter if his purchase goes through.

While pitching the acquisition to investors, Musk said he planned to get rid of nearly three-quarters of Twitter’s workers, lopping its ranks to just over 2,000 employees from 7,500, the Post reported.

The on-again, off-again deal to merge Twitter into Musk’s empire could close as soon as next week.

Twitter had filed a lawsuit to hold Musk to the terms of the takeover deal he inked in April, even though Musk tried to get out of it.

A US judge recently suspended litigation in the saga after Musk expressed a change of heart, giving the parties until October 28 to finalize the megadeal.

While acknowledging lingering questions about financing, Ives predicted the Twitter deal “gets done next week.”

A third factor weighing on Twitter shares Friday was a dismal earnings report from Snapchat parent Snap, which reported a quarterly loss of $360 million on weakening online advertising revenue.

Snap shares were off about 30 percent Friday, while other online advertisers including Facebook parent Meta and Google parent Alphabet were also lower.