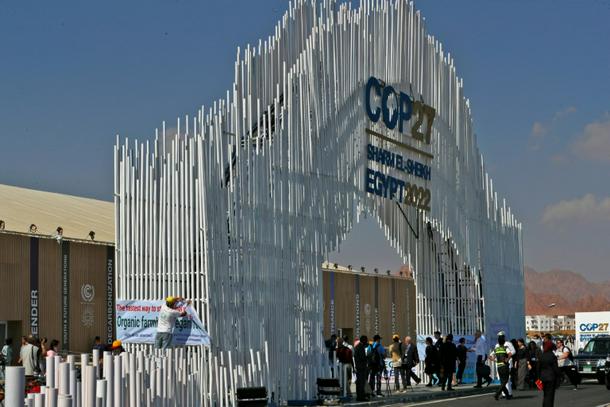 More than 600 fossil fuel lobbyists from some of the world's biggest polluters have registered to the climate talks in the Egyptian resort of Sharm el-Sheikh, an analysis by groups including Global Witness and Corporate Accountability found

More than 600 lobbyists from some of the world’s biggest polluters have registered to the climate talks in the Egyptian resort of Sharm el-Sheikh, up 25 percent from last year, the analysis by groups including Global Witness and Corporate Accountability found.

That is more than the number of representatives from the 10 most climate-affected countries combined, they said.

“There’s been a lot of lip service paid to this being the so-called African COP, but how are you going to address the dire climate impacts on the continent when the fossil fuel delegation is larger than that of any African country?” said Philip Jakpor of Corporate Accountability.

The groups scoured the official list of registered participants looking for those either directly affiliated with oil and gas companies, or people who are attending as part of delegations that “act on behalf of the fossil fuel industry”. 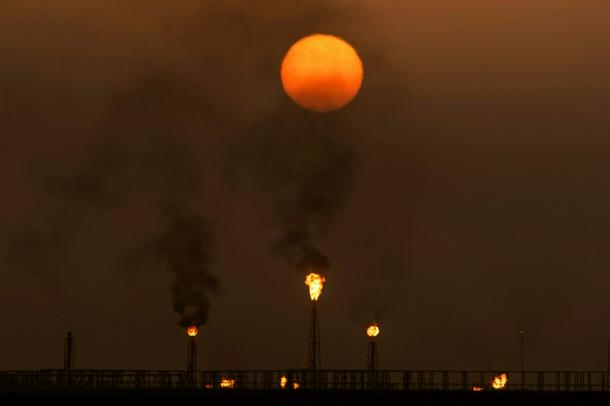 The groups called on the United Nations to restrict access to the talks for fossil fuel firms, which the UN chief Antonio Guterres has said are “poisoning our planet”.

They added that there are more fossil fuel lobbyists than any single national delegation, except for the United Arab Emirates – the host of next year’s talks – which has registered over a thousand delegates, 70 of whom are directly linked to fossil fuel interests.

Oil companies have scored tens of billions of dollars in profits this year as crude prices soared in the wake of Russia’s invasion of Ukraine. 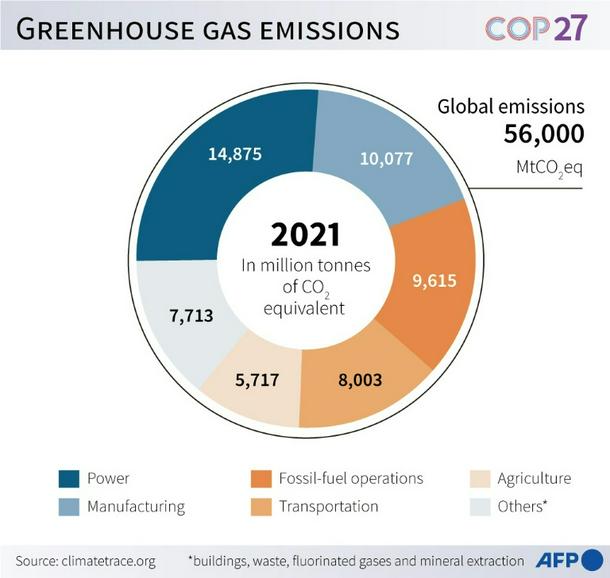 The contribution of industry sectors to global warming in 2021, according to data collected by Climate Trace

“While they are profiting, the planet is burning,” said the prime minister of Antigua and Barbuda, Gaston Browne, adding that company profits should go towards the creation of a “loss and damage” fund to help vulnerable countries cope with the here-and-now impacts of climate change.

The Pacific island nation of Tuvalu became this week the second country to join calls for a fossil fuel non-proliferation treaty, an initiative that seeks to stop new investments in coal, oil and gas globally and phase out production.

Activists gathered for a small rally at the climate conference, calling for big emitters to be thrown out.

“Polluters out! People in!” they chanted. 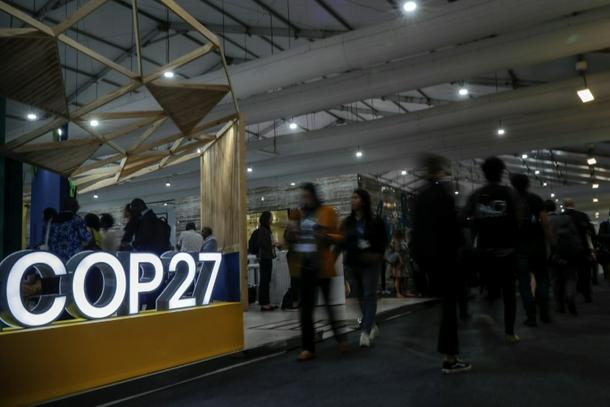 COP presidency representative Ambassador Wael Aboulmagd said it was difficult to unpick exact numbers for lobbyists, adding that other high-emitting sectors such as the cement, fertilisers and steel industries were also present.

The aim was to show that firms can cut their emissions, he said at the presidency’s “decarbonisation day”.

“The context isn’t going to be to allow anyone to come and pretend they’re doing something,” he told reporters.

Some fossil fuel delegates said it was legitimate for them to represent their interests at the talks.

“We have no apology for our position here,” Omar Farouk Ibrahim, head of the African petroleum producers organisation, told AFP.