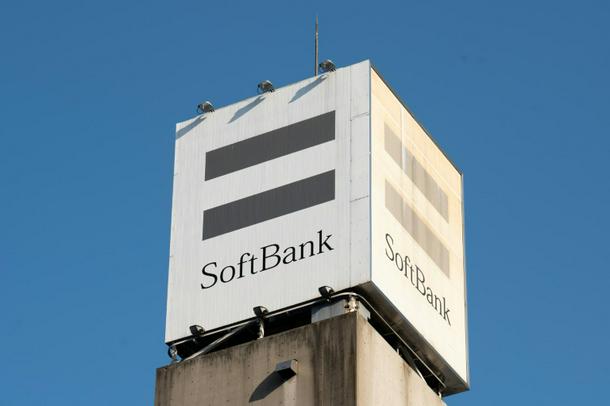 China's crackdown on its tech sector has hit SoftBank hard

Tokyo (AFP) - Japan’s SoftBank Group on Friday posted a net profit in the second quarter, partly thanks to gains from the recent reduction of its stake in Chinese e-commerce giant Alibaba.

But falling share prices for many of its tech start-up ventures continue to hurt the company’s balance sheet.

The investment behemoth has made huge bets to find and grow new tech companies around the world – making its earnings vulnerable to fickle market forces.

SoftBank’s results have lurched between dizzying highs and lows in recent years, while China’s crackdown on its tech sector has also taken a toll on the company.

In August, the group announced it would sell down some of its shares in Alibaba, reducing its stake in the Chinese tech giant to around 15 percent from 24 percent.

This helped boost SoftBank’s earnings in the second quarter for a net profit of 3.03 trillion yen ($21.4 billion).

Over the first half of this financial year, however, it suffered a net loss of 129 billion yen, brought down by its record net loss in the first quarter.

SoftBank’s performance in the April-to-June quarter was dragged down by a global tech share rout, triggered by interest-rate hikes by the US Federal Reserve and other central banks to tackle inflation.

And the trend continued in the second quarter, which saw investment losses on its two main tech-focused funds of 1.4 trillion yen (nearly $10 billion).

CEO Masayoshi Son said in August that he expected the “winter” for tech start-ups will continue, pledging to cut personnel at the group’s tech-focused Vision Fund.

In September, SoftBank confirmed to AFP that 30 percent of its investment advisors would lose their jobs.

Son is known for his unconventional and often sanguine presentations at earnings announcements, where he highlights the thinking behind sometimes controversial decisions, such as investing generously in risky ventures like the troubled WeWork.

In a change of tack for the company, however, Son on Friday let Chief Financial Officer Yoshimitsu Goto do most of the talking at a post-results press conference.

Goto said the company did not know when the difficult period for technology-related shares would end.

“Looking at just the market over the past month, there has been a slightly more positive change,” he said.

“But basically, we are very pessimistic.”

“We could make a lot of money if we knew when (share prices) will recover, but honestly, we don’t know,” Goto said, adding that the future for the company was difficult to predict given the current geopolitical situation.

Regarding plans to take its microchip powerhouse Arm Holdings public, the company said that an IPO would be tricky within the current financial year, but that it hopes to move forward with the plan by the end of the 2023 calendar year.