Russia's use of Iranian drones shows up domestic weakness 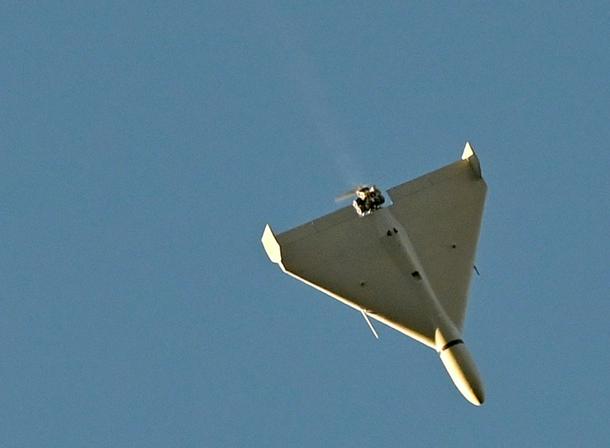 Paris (AFP) - The use by Russia of Iranian drones in its war against Ukraine makes clear the weaknesses of its domestic industry and Tehran’s growing claim on the market for unmanned aircraft, experts say.

Washington believes Iran has delivered hundreds of drones, which Ukrainian officials say are now being used in strikes like those launched against cities and energy infrastructure on Monday.

- What drones has Iran delivered? -

So far two models of Iranian drone have been identified in Ukraine’s skies, built for two different purposes.

One of them, the Shahed 136, is a relatively low-cost “kamikaze drone” that can be programmed to fly automatically to a set of GPS coordinates with a payload of explosives.

“It flies quite low, striking a target that must be stationary at a range of a few hundred kilometres,” said Pierre Grasser, a researcher tied to Paris’ Sorbonne University. 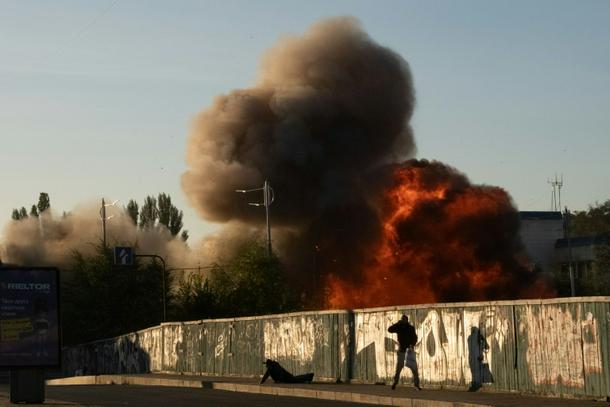 One was photographed by an AFP journalist plunging into Kyiv early Monday.

The second type, the Mohajer-6, is “similar in size and functionality to the Bayraktar TB-2 drone from Turkey,” said Vikram Mittal, a professor at the US military academy in West Point.

The Turkish model’s missile strikes on Russian armour made the Bayraktar a symbol of successful Ukrainian resistance to invasion early in the war, with a propaganda song composed about them widely shared online.

Both drones belong to a type broadly referred to as MALE (Medium Altitude, Long Endurance) unmanned aircraft, like the US-made Predator used in Iraq, Afghanistan and elsewhere.

The TB-2 was also used by Azerbaijan in its 2020 war with neighbouring Armenia to retake part of the Azerbaijani region of Nagorno-Karabakh from Armenian control.

“Just like any armed drone or loitering munition, they’re very effective when the enemy has no way of protecting themselves or fighting back,” said Jean-Christope Noel, a researcher at the French Institute for International Relations.

Mittal said much of their initial success comes “from being a new weapon on the battlefield.”

“The Ukrainians will eventually shoot down or capture one of the drones, dissect it, and develop counter-drone systems,” he added, although that “could take months”. 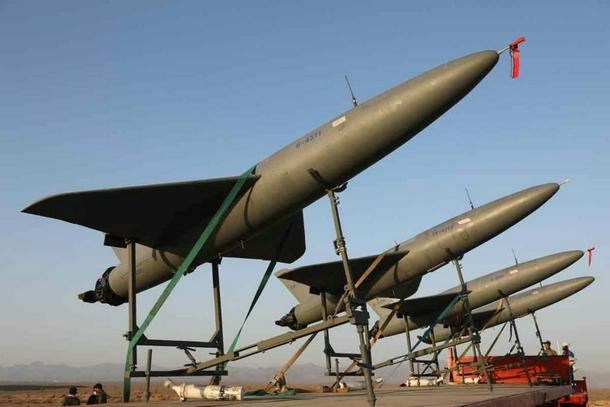 For now, Kyiv’s forces could use shoulder-launched anti-aircraft missiles to attack the drones in daylight, or radar-equipped versions at night.

They could also attempt to use complex GPS jamming techniques to turn the Shahed 136 off course, as they have no backup system to reach their target without satellite guidance.

Such kamikaze drones are “a money-saving move for Russia, because it saves valuable cruise missiles worth $1.5 million to $2.0 million” per shot, Grasser said.

But “their main shortcoming is they can only hit stationary targets,” he added.

“They don’t pose any threat to troops in the field. The arrival of these drones therefore shouldn’t change the course of the fighting.”

Russia is one of the world’s largest arms producers, but has still found itself forced to turn to Iran in this case. 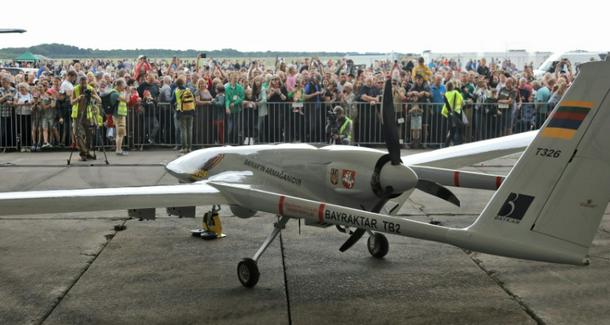 Although no Russian manufacturer offers long-range kamikaze drones like the Shahed 136, “they are supposed to have equipment along the lines” of the TB-2 or Mohajer MALE drones, Grasser said.

“The fact they’re taking Iranian drones is an admission of industrial failure… it shows (Russian industry) can’t keep up the pace,” he added.

Western sanctions over the invasion of Ukraine have hit a Russian industry already sapped by supply chain disruption during the Covid-19 pandemic.

Russia “no longer has access to Western technological components, and their attempts to mass-produce these types of devices have been fruitless,” Noel said.

As drones become more fundamental to fighting wars, “there is likely somewhat of a mid-tier, cheap drone arms-race between the Iranians and Turks to try to gain control of the market and expand their country’s sphere of influence,” Mittal said. 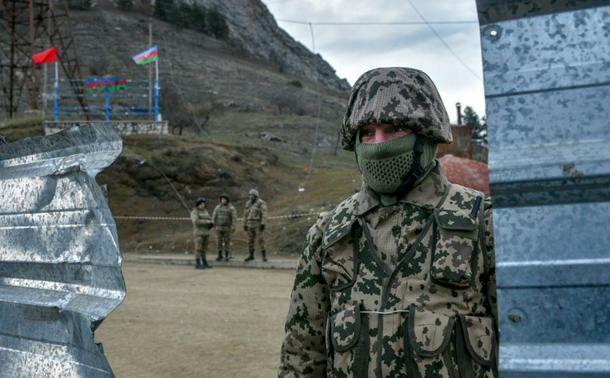 Turkish drones helped Azerbaijan in its brief 2020 war against Armenia

While the US and Israel host the world’s top-of-the-line manufacturers, “the Turkish drones are a step down, but they are more reliable than the Iranian drones, which don’t seem very precise,” French drone expert Marianne Renaux said.

Tehran can already count on some buyers for its product in the Middle East in Yemen, Lebanon or Iraq, Noel said.

“But American sanctions against any customers make for a hard limit on the number of candidates who might like to arm themselves with this gear,” he added.