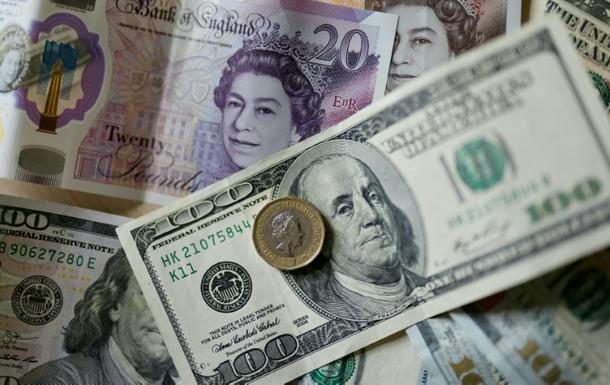 New York (AFP) - The pound rallied and UK government bond yields rose Wednesday as the Bank of England reiterated its timeframe to end a bond-purchasing program, while US equities pulled back ahead of a key inflation report.

The BoE insisted it would halt on Friday a short-term program of bond-buying support aimed at quelling volatility triggered by a debt-fueled UK budget, following a Financial Times report the central bank stood ready to intervene further.

The yield on the government’s 30-year bond returned above a relatively elevated level of five percent, and the yield on 10-year bonds hit 4.64 percent, the highest level since 2008 in the midst of the global financial crisis and higher than the level that prompted the BoE’s bond market intervention.

The UK government’s increased borrowing costs are a reflection of market unease regarding the affordability of upcoming tax cuts aimed at supporting Britain’s recession-threatened economy.

The pound rose against the dollar as traders bet on more aggressive interest rate hikes from the BoE.

Frankfurt’s DAX dipped 0.4 percent after the German government said it now expects the economy will contract 0.4 percent next year and inflation will run at seven percent.

Still, markets largely shrugged off the wholesale price data, an indication that investors are no longer shocked by elevated inflation and are now expecting more tough actions from the Federal Reserve to contain it.

“The market knows that inflation is not coming down quickly enough,” said Briefing.com analyst Patrick O’Hare.

A bad CPI report Thursday would be a “reminder that the Fed still is playing catch up,” he said, adding that it would probably take a really shocking figure to provoke a big reaction.

Oil prices fell after OPEC trimmed its forecast for growth in oil demand this year and next by half a million barrels per day, citing “recent macroeconomic trends and oil demand developments in various regions.”