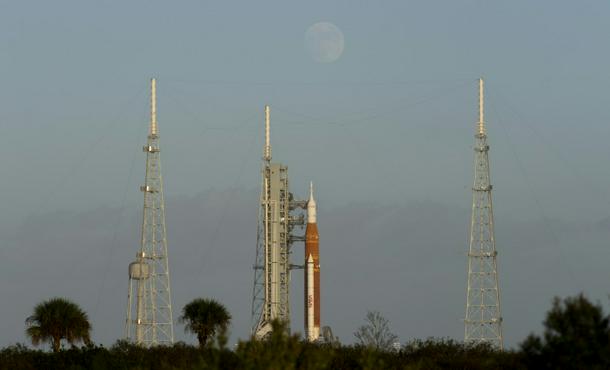 But employees must conduct further checks on site as soon as possible to confirm the initial assessment, said Jim Free, associate administrator at the US space agency.

Nicole made landfall Wednesday night on Florida’s Atlantic Coast as a Category 1 hurricane.

Free said wind sensors detected gusts up to 82 miles (132 kilometers) per hour along the rocket’s body, which is “within the rocket’s capability” to withstand.

The uncrewed Artemis 1 mission, slated now to blast off on November 16, will mark the very first flight of a highly-anticipated US program of returning to the moon. NASA hopes to use an Artemis rocket to send astronauts to the lunar surface as soon as 2025, assuming the program goes to plan.

Such a feat would mark the first time humans walk on the Moon since Apollo 17 in 1972.