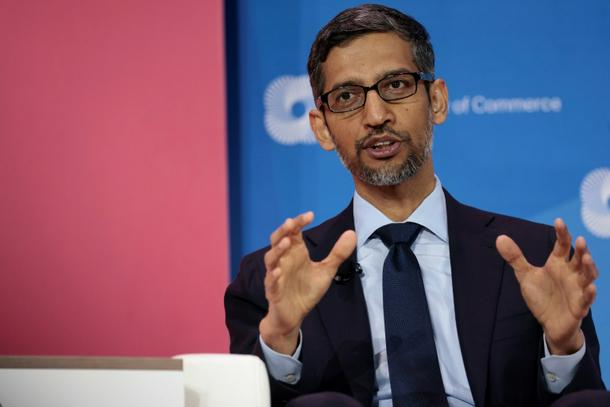 Alphabet and Google CEO Sundar Pichai says the tech giant is tightening its focus on business priorities as it sees budgets tightening in the digital ad market at the core of its money-making machine.

Alphabet said it made a profit of $14 billion in the third quarter on ad revenue that grew just 6 percent to $69 billion when compared with the same period of last year.

Aside from one period at the start of the Covid pandemic, that would mark the weakest revenue growth at Alphabet for any quarter since 2014.

“This disappointing quarter for Google signifies hard times ahead if market conditions continue to deteriorate.”

Alphabet shares slipped 6.8 percent to $97.35 in after-market trades that followed the release of the earnings report.

Google’s foundation in advertising on its heavily used search engine does give it an advantage, however, over other ad-reliant tech firms such as Meta, Snap and Twitter, the analyst added.

“Over time, we’ve had periods of extraordinary growth and then there are periods I viewed as a moment where you take the time to optimize the company to make sure we are set up for the next decade of growth ahead,” Alphabet and Google chief Sundar Pichai said on an earnings call.

“I view this as one of those moments.”

Alphabet chief financial officer Ruth Porat said the financial results in the quarter showed “healthy fundamental growth in Search and momentum in Cloud” computing revenue, but suffered from foreign exchange rates given the strong US dollar.

Big tech firms are grappling with multiple challenges, from inflation to the war in Ukraine, putting pressure on earnings.

Alphabet recruited throughout the pandemic, but announced a slowdown in hiring as ad revenue growth cooled this year.

“Within this slower headcount growth next year we will continue hiring for critical roles, particularly focused on top engineering and technical talent,” Porat said.

Many other tech companies have decided to lay off staff, including Netflix and Twitter, or slow the pace of hiring, such as Microsoft and Snap.

Worsening the financial situation for Alphabet is the fact that Google tends not to aggressively promote advertising on its platform with tactics such as trying to convince businesses that online marketing is a smart move during tough economic times, said independent tech analyst Rob Enderle of Enderle Group.

“They don’t like the idea of making their money off advertising, so they don’t treat the market very well,” Enderle contended.

“Now, you are seeing the adverse impact of not taking your revenue source seriously.”

The earnings report also showed that ad revenue at YouTube was slightly lower than it was in the same quarter a year earlier, despite a hot trend of people watching video on-demand on the internet.

“Overall, I feel YouTube remains in a really good position to continue to benefit from the streaming boom,” chief business officer Philipp Schindler said during an earnings call. 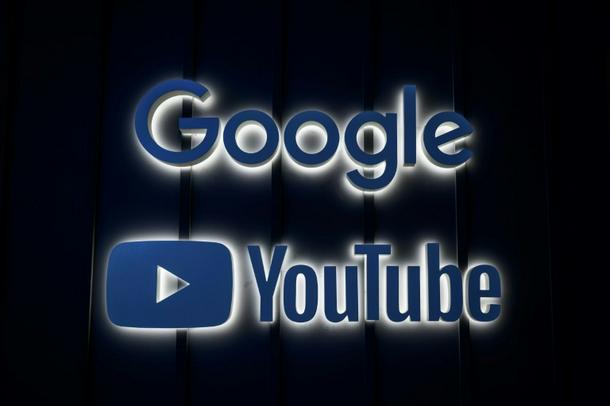 YouTube ad revenue in the recently ended quarter slipped slightly despite people increasingly turning to the internet to watch video on demand.

However, Alphabet noticed a “pullback in spending” by advertisers at YouTube in the quarter, Schindler told analysts.

“They have a ton of competition in video, and TikTok is probably hitting YouTube pretty hard,” Enderle said.

Netflix last week reported that it gained subscribers in the recent quarter, calming investor fears that the streaming giant was losing paying customers.

The company said it ended the third quarter with slightly more than 223 million subscribers worldwide, up some 2.4 million, after seeing subscriber ranks ebb during the first half of the year.

The turn-around in subscriber growth comes as Netflix is poised to debut a subscription option subsidized by ads in November across a dozen countries.