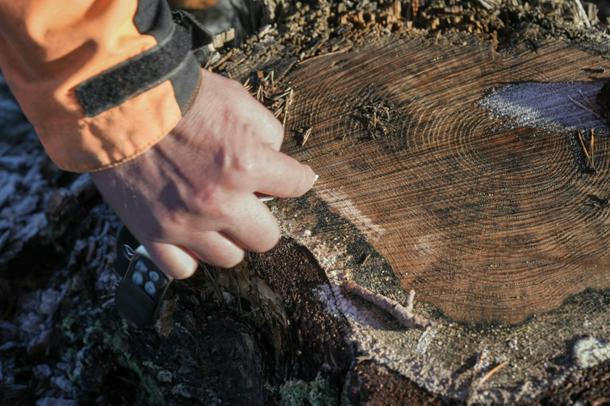 Askola (Finland) (AFP) - Standing next to a freshly-cut clearing the size of seven football fields, Finnish forest engineer Matti Jappila pointed to growth rings in an up to 300-year-old tree stump.

“I have started to systematically carry out these loggings, sort of in advance,” he said.

Like many other Finns, Jappila fears that the EU’s upcoming biodiversity strategy, which aims to protect 30 percent of the EU’s land area, will make his forestry livelihood “completely unprofitable”.

The loud noise of a clearing saw filled the thick boreal forest of spruce and birch, as Jappila prepared another part of his estate to be cut down in December – before the EU can force him to protect it.

If he is suddenly forced to designate a large chunk of the forest that has been in his family for three centuries as protected, passing it on to his children would be “impossible”.

“It is very worrying,” he said. 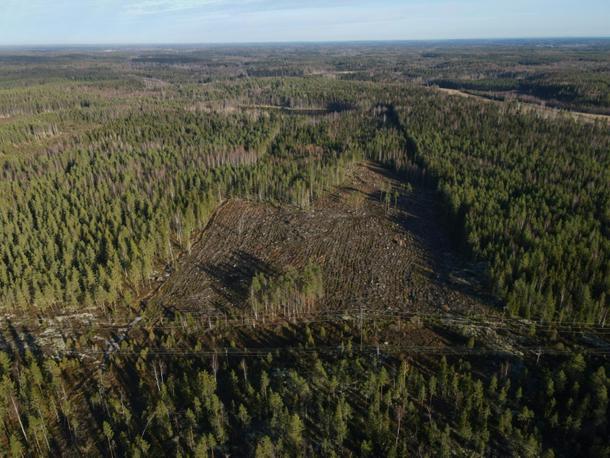 As part of the biodiversity strategy, the EU also proposed a new Nature Restoration Law in June that aims to restore by the end of the decade 20 percent of nature areas like forests and wetlands to the state they were in 70 years ago.

In a landmark report last year on climate impacts and vulnerabilities, the UN’s Intergovernmental Panel on Climate Change (IPCC) said that restoring natural forests and drained peatlands and improving sustainability of managed forests “generally enhances the resilience of carbon stocks and sinks.”

In Finland, where forests cover around 75 percent of land, the proposals by Brussels have sparked outrage in the forestry industry, as well as a rift in the coalition government.

Finland’s main opposition parties have proposed a no-confidence motion Friday against Prime Minister Sanna Marin’s centre-left government over its handling of the issue.

“This regulation proposed by the Commission is exceptionally unfair to Finland,” Saara-Sofia Siren, an MP in the opposition National Coalition Party, told AFP.

The opposition claims the heavily forested Nordic country will be forced to bear the brunt of the cost of the EU’s plans. 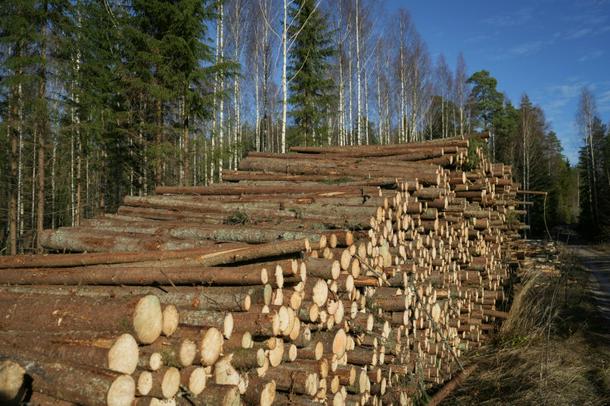 In 2020, the value of Finnish exports of forest industry products was 10.4 billion euros, amounting to 18 percent of the country's total exports

“For Germany the cost is estimated at 190 million (euros), while for Finland, a significantly smaller country, it is close to one billion euros per year,” Siren said.

In 2020, the value of Finnish exports of forest industry products was 10.4 billion euros, amounting to 18 percent of the country’s total exports.

While Siren acknowledged that more environmental protection is needed, it is “important” for Finland that forestry policy is decided at the “national level”, she said.

And Finland is not alone in its concerns: in July 2021, 10 EU member states wrote a joint letter to the Commission expressing “deep concern” over the forestry initiatives.

“We reiterate that the responsibility for forests lies with the Member States,” said the letter signed by Austria, the Czech Republic, Estonia, Finland, Germany, Hungary, Latvia, Poland, Romania and Slovakia.

France is also opposed to the move, as is Sweden, which takes over the rotating EU presidency on January 1 and has said it plans to push for forestry issues to be decided at the national level.

The Greens, in favour of the protection measures, have been at odds with the Centre Party, traditionally strong supporters of the forestry industry. 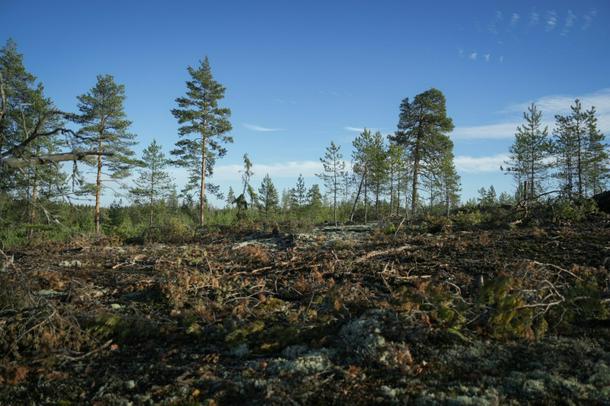 Logging has help turn Finland's land use sector, which includes forests, into a net source of emissions

After days of late-night wrangling leading up to Friday’s confidence vote, the coalition parties agreed on a critical stance towards the EU measures and the government was expected to survive the vote.

Marin told parliament on Wednesday the EU proposal was “not acceptable without substantial changes”.

Meanwhile, Jaana Back, a Helsinki University forest science professor, said there is “no doubt these measures are needed to curb the loss of nature and the destruction of biodiversity”.

But she said the won’t “happen without active intervention”, and noted that after a decade of promoting voluntary measures the European Commission has found forest protection to be “far from adequate”.

Back said intensive utilisation of Finnish forests has led to a decline in the number of species and forest growth has slowed, reducing their ability to absorb carbon.

In May, Statistics Finland estimated that in 2021 the land use sector became a net source of emissions for the first time as the carbon sink of forests decreased.

“The growth slowdown is one factor in the sink’s decrease, another factor is that logging has increased,” Back said.