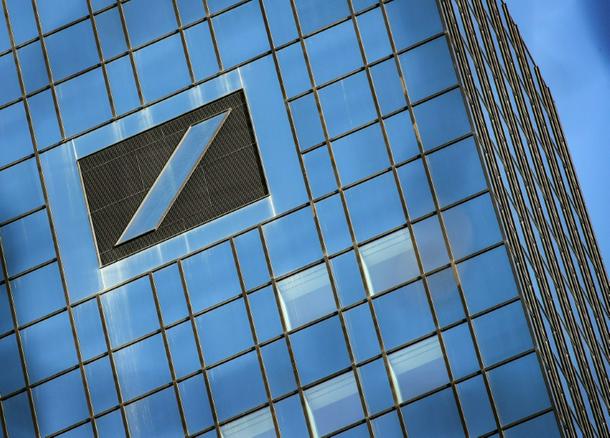 The group’s net profit between July and September reached 1.1 billion euros ($1.1 billion), compared with 194 million euros in the same period last year, it said in a statement.

It was higher than forecasts by analysts from Factset, who predicted a net profit of 809 million euros.

Profits before tax hit 1.6 billion euros – the best third-quarter result since 2006, according to the bank.

They were driven by corporate banking, with an increase of 25 percent to 1.6 billion euros, according to Deutsche Bank.

In the investment banking division, they rose six percent to 2.4 billion euros.

Deutsche Bank launched a restructuring programme in July 2019, which saw the size of the investment banking division reduced, with the loss of thousands of jobs.

An uncertain outlook, due to the war in Ukraine and the risks of recession in Europe, led the bank to build up provisions of 350 million euros this quarter, up from 117 million in the same period a year earlier.

The bank also reduced its exposure to Russian credit in the third quarter.