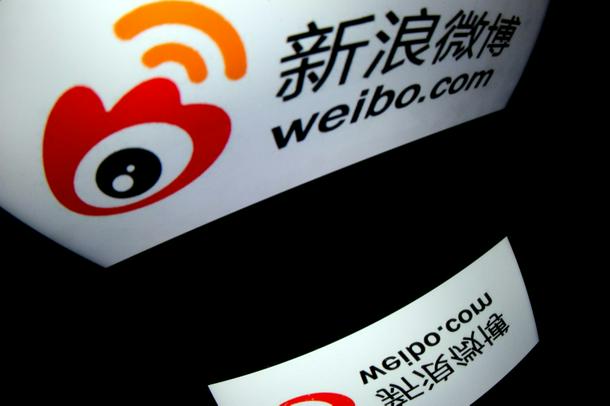 Chinese censors scrubbed reports that a teenager had died in a quarantine facility, disabling Weibo hashtags for 'Ruzhou Girl' and 'Girl from Ruzhou dies in quarantine'

Beijing (AFP) - Chinese censors on Friday scrubbed reports that a teenager had died in a quarantine facility, after the case sparked anger and prompted citizens to question the country’s zero-Covid policy.

China is the last major country committed to a zero-tolerance Covid strategy, responding to dozens of outbreaks with lockdowns and sending entire neighbourhoods out to makeshift quarantine facilities.

But the public has chafed against virus restrictions, sometimes responding to fresh lockdowns with protests, while scuffles have broken out between citizens and officials.

Posts circulated on Chinese social media this week saying a 14-year-old girl had died in the central city of Ruzhou after falling ill in a quarantine facility and being denied prompt medical care.

The reports caused renewed anger, at a sensitive time for the country’s rulers.

China’s political elite are holding a key Communist Party meeting in Beijing this week, expected to secure a historic third term for President Xi Jinping, with the country’s propaganda and security apparatus on high alert for any source of instability.

Unverified videos on the Chinese version of TikTok appeared to show a person lying in a bunk bed suffering seizures, while others in the room screamed for help.

“At the start the kid was fine… then she went (into quarantine) for four days and had a high fever and now she’s gone,” a woman – described in other videos as the child’s aunt – tells viewers, crying.

The woman says the girl “had convulsions, vomiting and a high fever, and didn’t get medical attention in time”, complaining that local health authorities did not respond to calls while the child was in critical condition.

AFP could not independently verify the videos, and calls to Ruzhou city’s propaganda, health and Covid prevention departments on Friday were not answered.

Chinese media, which have given cursory attention to similar lockdown-related scandals in the past, were noticeably silent this week on the Ruzhou case.

By Friday afternoon, censors had removed nearly all traces of the incident from the Chinese internet, disabling Weibo hashtags for “Ruzhou Girl” and “Girl from Ruzhou dies in quarantine”, and removing most of the videos mentioning the girl’s alleged death.

The hashtag page for “Ruzhou Girl” had recorded 255,000 views and 158 posts on Friday morning, according to the official statistics at the top of the page, though only four posts remained visible before the page was blocked completely later in the day.

“Have the lessons of Shanghai been forgotten so completely?” one of the last remaining posts on the page asked, referring to the megacity’s lockdown in the spring that left people without adequate food and supplies.

The poster demanded to know why “there wasn’t even a doctor to care for a girl who needed to see one”.

The incident comes a month after 27 people died in a traffic accident while they were being ferried before dawn to a quarantine facility in rural Guizhou province.

And in the lead-up to the Congress, censors removed virtually all references to reports of a rare protest in Beijing, that involved banners denouncing President Xi, as well as the Covid policies.