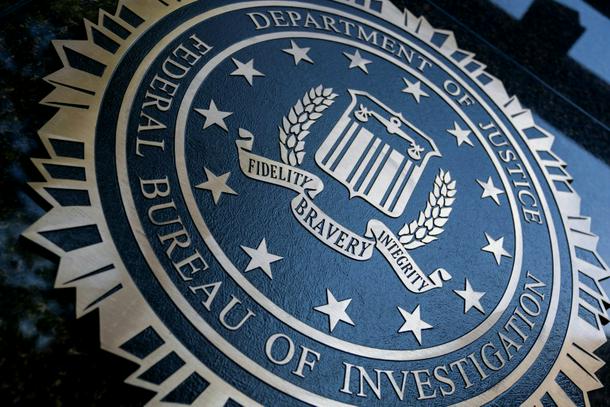 Washington (AFP) - A dual Russian-Canadian national allegedly involved in the LockBit global ransomware campaign has been arrested in Canada, US and European authorities announced on Thursday.

Mikhail Vasiliev, 33, of Bradford, Ontario, is now awaiting extradition to the United States, the US Justice Department said in a statement.

“This arrest is the result of over two-and-a-half-years of investigation into the LockBit ransomware group, which has harmed victims in the United States and around the world,” US Deputy Attorney General Lisa Monaco said.

Europol said the arrest resulted from a complex investigation involving law enforcement in France, Canada and the United States.

It said LockBit has been used to carry out attacks against critical infrastructure and large industrial groups around the world, with ransom demands ranging from €5 million to €70 million ($5.1 mln to $71.4 mln)

According to a criminal complaint filed against Vasiliev in New Jersey, LockBit, which first appeared in January 2020, has been deployed against as many as 1,000 victims in the United States and other countries.

LockBit members have extracted tens of millions of dollars in ransom payments from their victims, it said.

Vasiliev faces up to five years in prison if convicted of conspiring to damage protected computers and transmit ransom demands.

Europol said two other alleged LockBit members were arrested in Ukraine in September.