Houston, TX—Kayla Victoria Bohan won the Best Rising Star-Actress award for her role in Harper at the 55th Worldfest Houston International Film Festival held from April 20 to 24 at Cinemark Memorial City in Houston. 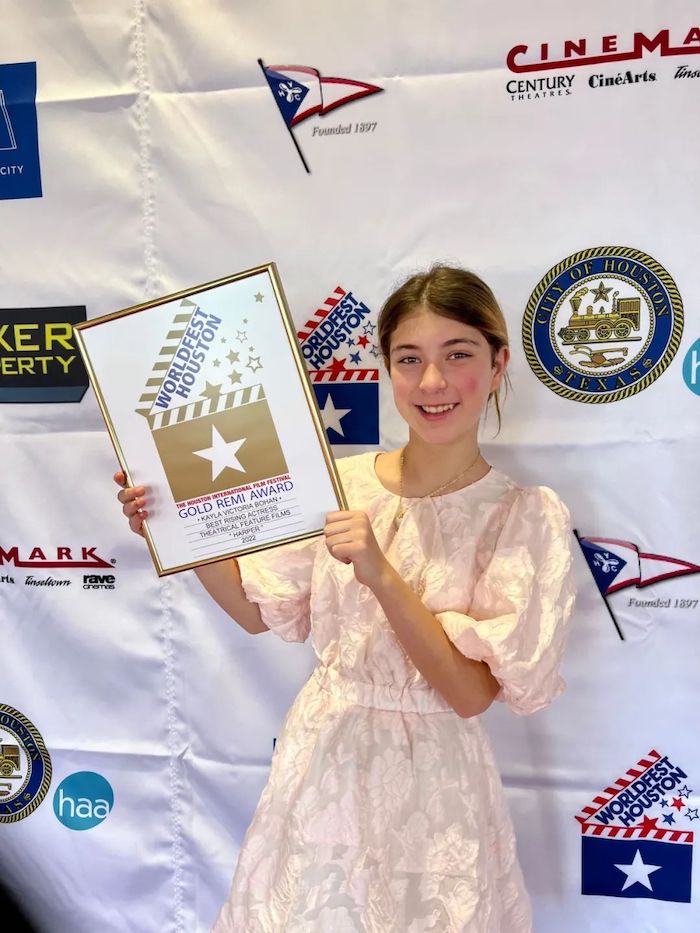 Harper, directed by Kate Bohan, was also awarded Gold Remi in the category of theatrical feature films at the Festival, which, founded in August 1961, is considered the oldest independent film festival in North America. 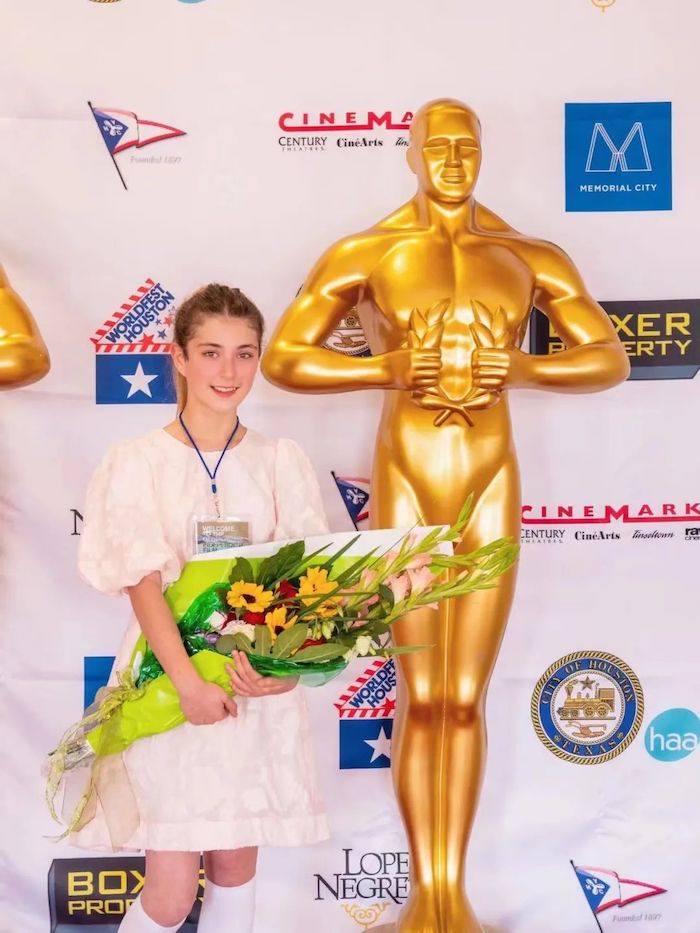 Harper is an 11-year-old girl whose life is shattered when her father dies a sudden death. Sent to live on a dilapidated farm with an Aunt she’s never met, Harper must adjust to her new reality. However, just as she settles in, Isabella, her wealthy mother, appears to claim the child she abandoned at birth. 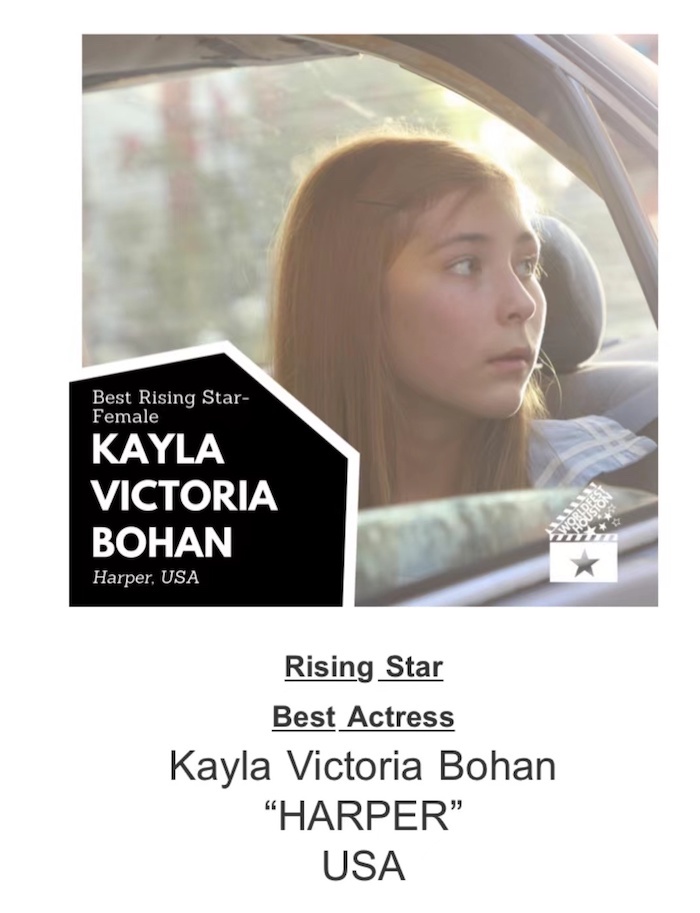 Bohan, born in April 2010 in Los Angeles, is an actress, singer and spokesperson for various star child brands.  She built her name in the film industry with her performance in Kayla, which, also starring Joe Estevez, Kyle Devero, and Chinese well-known actress Lv Liping, won her the Best Child Actress award at Los Angeles Film Festival 2018, and the Public Image award at Nviff International Film Festival. 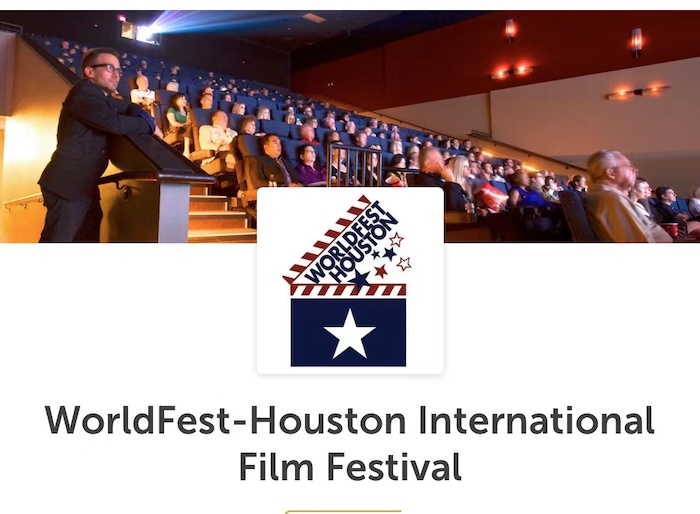 In addition to acting, Bohan has demonstrated talents in music, stage art, and song writing.  Her singles such as “Return to School”, “Full Moon at This Moment” are popular on numerous online music platforms.  Three theme songs she composed and performed in Harper have been recognized at international music contests.